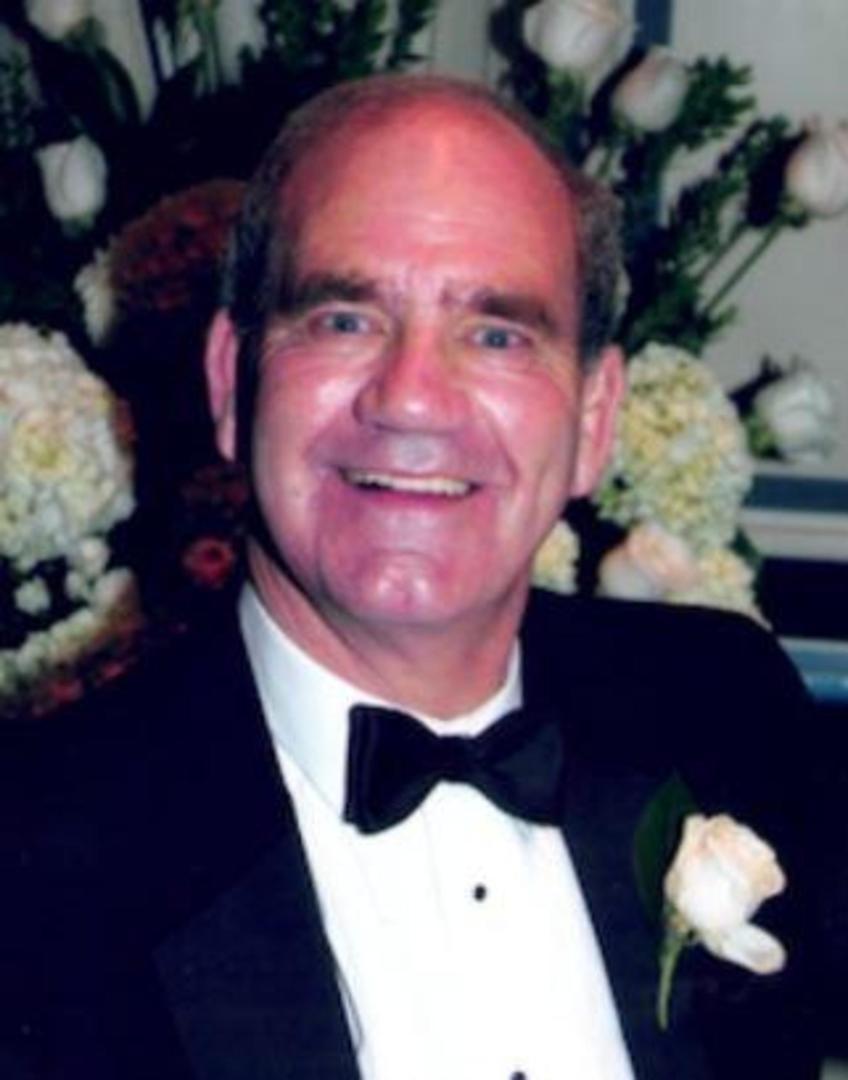 It is with profound sadness that we announce the death of William “Bill” Balfour, age 79, in Montreal on December 4, 2019. Predeceased by his beloved wife of 53 years, Eileen Elizabeth Balfour (nee Chadwin), in August 2019. Loving father to Dr. Sarah (Kian Moozar) and adored Grandpa B of Austin, Emma, and James, along with Lucky of Watertown, Connecticut. He is also survived by his sister, Anne Martindale (nee
Balfour) of Banchory, Scotland, brother-in-law Gordon Chadwin of Nuneaton, England, nieces Alison (John) and family also of Nuneaton, and Rosalind and family of Burbage, England. While he was born in Streatham, England and grew up in Aberdeen, Scotland, it was Canada to which he came in 1966 that he was most proud to call home. He was passionate about rugby (notably the Montreal Wanderers Rugby Club) and dedicated
much time to the sport as an athlete, coach, and administrator. He loved to travel and became an expert in the industry, working with many NGOs. Recipient of a heart transplant in 1995, he treated each day as a gift. His sense of humor, keen intelligence, compassion, and humanity will be greatly missed by all who knew him. Visitation will be held at the Mount Royal Funeral Complex, 1297 Chemin de la Foret, Outremont, QC, H2V 2P9, (514)279-6540, www.mountroyalcem.com on Saturday, December 21, 2019 from 12pm to 2 pm. The funeral service will follow and be held in the chapel of the Complex on Saturday, December 21, 2019 at 2 pm. In lieu of flowers, donations may be made in his memory to the Heart Failure and Heart Transplant Centre at the
McGill University Health Centre in Montreal, Quebec or to Doctors Without Borders.