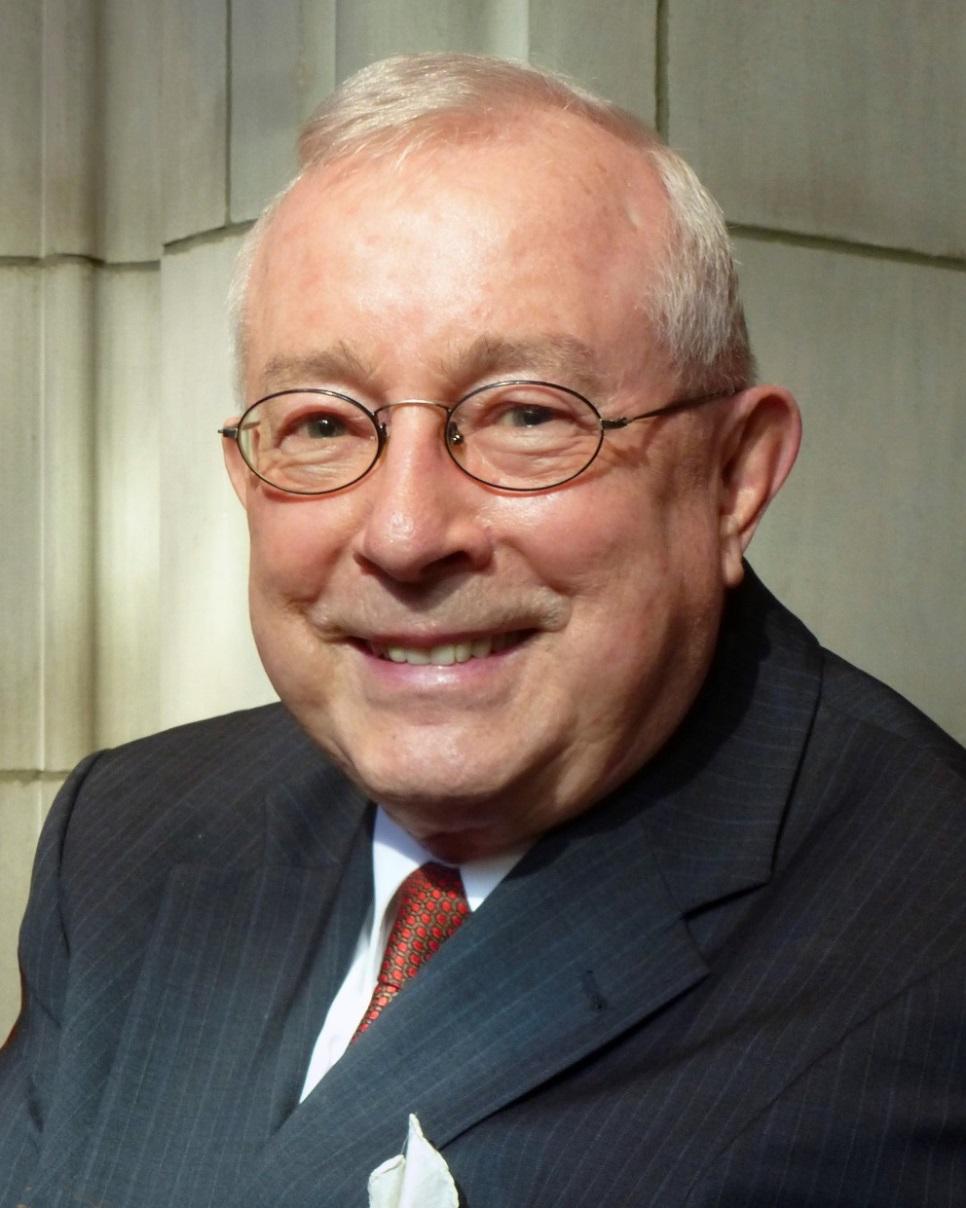 It is with sadness that the death is announced of Wayne Kerr Riddell, CM, choral musician par excellence. He is mourned by his sisters-in-law and many nephews and nieces who live far from Montreal. Predeceased by his life-partner Norman Beckow. His many friends in Montreal, in cities and towns across Canada and beyond, all are sad at his passing and grateful for the musical inheritance he has left us. Born in Lachute, Quebec, the seventh of eight sons of Olive and Horace Riddell, Wayne began his musical career early. Playing the organ in the local United Church when he was 14, he eventually worked his way to McGill University. Graduating in 1960, he taught in the public school system training hundreds of children in the joys of choral singing. In 1968 he joined McGill’s Faculty of Music, where he taught keyboard harmony, ear-training and choral conducting, and was Head of Choral Studies. At the same time, he worked in church music for a number of congregations including Westmount Park United Church and Erskine and American United Church. For 14 years he was Director of Music at The Church of St. Andrew and St. Paul, establishing a fine music program which still flourishes today. In 1976, he founded The Tudor Singers, a professional choir which toured the US, Canada and Europe to great acclaim. McGill University awarded him a D. Mus in 2014. His influence in the Canadian choral community was immense through his work as adjudicator, choral workshop clinician, guest conductor, mentor, and philanthropist. Wayne loved life, happy times, his family, and special friends whose company he cherished. There will be a Service of Thanksgiving for his life at The Church of St. Andrew and St. Paul (3415 Redpath, Montreal) on November 22, 2022 at 11:00 am. In lieu of flowers, gifts to honour his memory may be given to the Wayne Riddell Choral Scholarship Fund, McGill University (514-398-2787) or to the Music Program, The Church of St. Andrew and St. Paul, Montreal (514-842-3431).