The portion of Warren Pelham Winslow memorial that you are trying to access requires an extension in order to become active again. Would you like to contribute to the memorial?s extension? 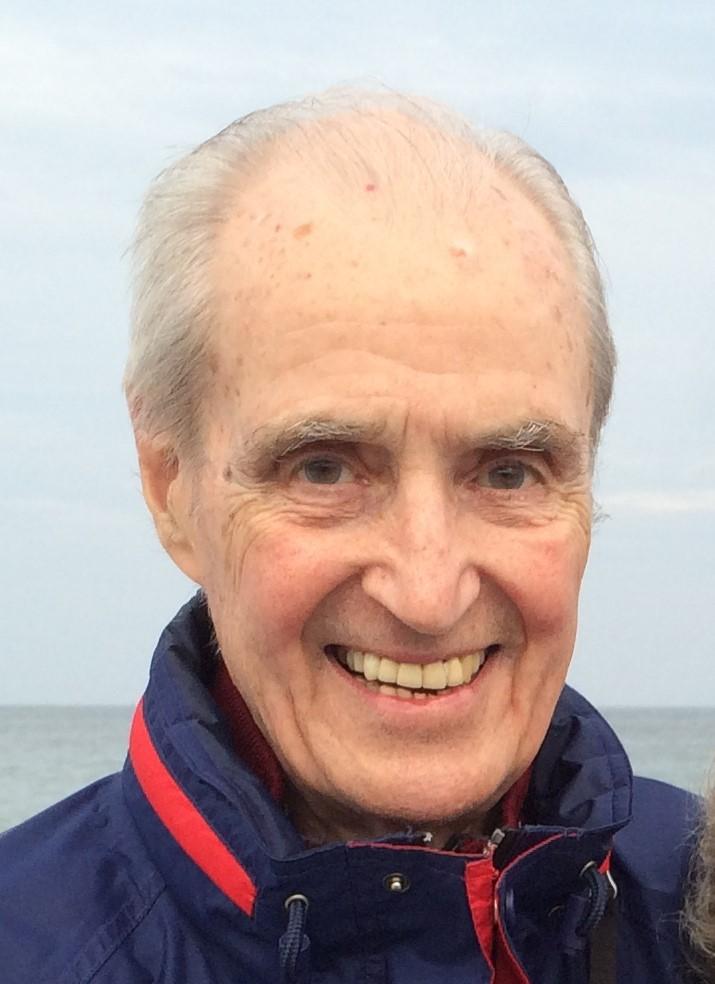 Warren passed away peacefully at the Montreal General Hospital in Montreal on July 17, 2018. Born in Montreal in 1927, Warren grew up in Toronto and graduated from St. Michael’s High School and College, and Osgoode Hall Law School. In 1953, he joined the Law Department of Canadian National Railways. In 1967, he was named a Queens Counsel and was transferred to the CN Headquarters Law Department in Montreal. In 1990, he retired as Assistant General Solicitor of the Company.

Warren loved hockey and played with Toronto St. Michael’s Buzzers, 1945 Ontario Hockey Association winners, and was especially proud to have been a member of St. Michael’s College Majors, winners of the Memorial Cup in 1947 and finalists in 1946. The following year, he was with the University of Toronto Varsity Blues, Canadian and International Winners.

He was a natural athlete and enjoyed many sports, notably tennis, squash and skiing. He was a longtime member of the Mount Royal Tennis Club and the Montreal Athletic Association where he worked out almost daily until shortly before his death.

In all of his 91 years, Warren remained grateful for this “good life”. He was especially thankful for his happy youth, his interesting and fulfilling profession, and his wonderful family. He was the ultimate gentleman and will be remembered as a disciplined, honest, positive and kind soul who reminded us daily to “keep smiling”.

He leaves to mourn his beloved wife Janice, his daughters Karen (John Mulder) and Christine (Ruben Mus), grandchildren Benjamin, Jason, Nathan (Mulder), Oscar and George (Mus). He was predeceased by his brother Copley George and by his father Pelham Francis Winslow and his mother Teresa (McDougall) Winslow.

The family wishes to thank the wonderful staff at the MGH and Dr. David Mulder for his ongoing care and support. In lieu of flowers, donations in Warren’s memory may be made to MGH Foundation Trauma Centre.

Me. WINSLOW ALWAYS PICTURED AS A PERFECT GENTLEMAN...MAY HE REST IN PEACE...
Sincères condoléances à tous...

Dear Janice, Karen and Christine,
We are so sorry to hear of Warren’s passing. We think of him as always smiling, with a charming story to share, and a warm welcome for our family.
Sending you our warmest thoughts and sincere condolences.
Maxine & Justin

My most heartfelt sympathies to you-Janice, Karen, Christine, and to your whole families. I will always remember Warren’s sense of humor, his kindness, and how he always took the time to ask how we’re doing—and genuinely listen to every word of the response. Such an amazing force, too, remaining so physically active into his later years... He is a great role model, with you all as his greatest legacies. He will be sorely missed.

Sending my deepest condolences to all of Warren’s family and friends and especially to Janice, Christine and Karen. I have memories from over the years of Warren’s clear eyes and warm and knowing smile. His love for and pride in his family was always evident - even when his patience was tested by strong-willed teenage daughters. Much love to you at this very difficult time. 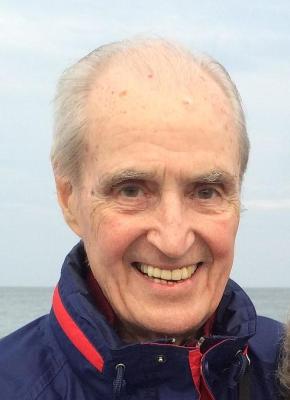