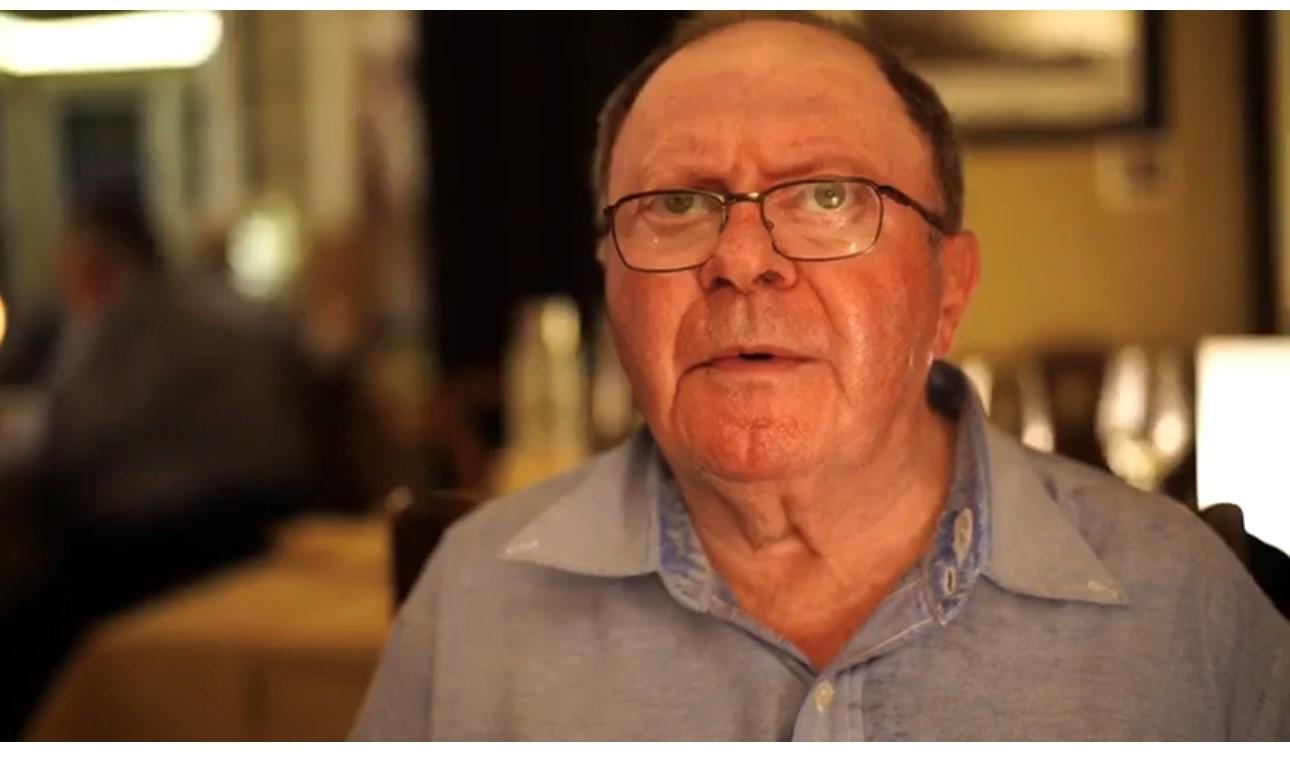 On Saturday, December 24, 2022, Victor Han, beloved father of Sandra Han and Jeffrey Han, passed away. He was seventy-nine. Born to Julia Han and Slioma Han, Victor graduated from the City College in New York with a bachelor in electrical engineering and went to become a professional engineer in Canada (Toronto and Montreal). His career covered important fields in the atomic energy sector, pulp and paper, and high voltage, to name a few.
Victor was passionate in everything he did, be it on the professional level or personal level. Above all things, he was most passionate about his interests in music, in particular opera, which brought him in worldwide contact with aficionados with similar interests to him. This made it possible to present radio programs such as VPR on topics about opera, with emphasis on lesser known artists from Eastern European countries. Victor was also passionate about languages and being able to understand musical text from around the world, like Russian, English, French, Italian and Romanian. He shared these passions with his family as well as work colleagues. For those who knew him, there was no avoiding having the pleasure to sit with him over a glass of scotch or vodka and listen to a Russian bass like Mark Reizen or to Tchaikovsky’s violin concerto and operas.
Victor was born during WWII, a very challenging time which marked his life. This led to a lifelong interest in history, especially regarding the world wars and Russian history.
He also loved the outdoors, nature photography, computers, travel and so much more. He was the first one to introduce his family to a Commodore 64 when they first came out in the 1980s, giving his son, Jeffrey, the same passion for computers.
Victor is survived by his children Jeffrey Han and Sandra Han (husband Jon Auriemma), by their mother and his ex-wife Simona Han, by his grandson Jonathan, and by his life-long friend and ex-wife Marina Gusti. A virtual memorial will be held on Sunday, January 8, between the hours of 03:00pm and 05:00pm for friends and family to join; share their memories of Victor and celebrate his life. Details on attending the memorial will be shared soon.