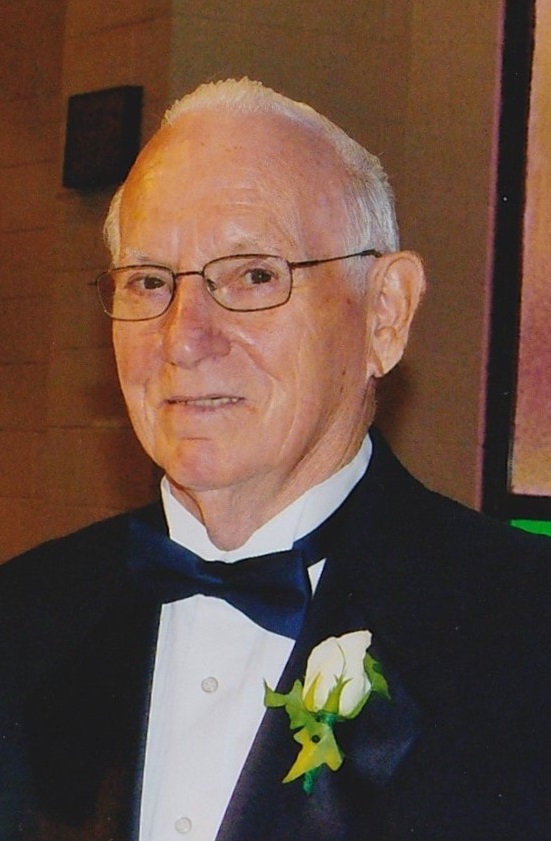 It is with deep sadness that we announce the passing of our father, Thomas Brendan Timmons, at the age of 90, on October 11th, 2020.
Dad was a big part of our lives. He overcame poverty and sickness at a young age. With limited education, he rose from a Helper in the Montreal Star to Driver, Mechanic, Chief Mechanic, to finally Assistant Foreman before the company closed. He married Mom (Anita Marie Pelkonen) when they were only 16 and 18 years old respectively and were together for over 50 years. They raised 8 children and have been blessed with grandchildren and great grandchildren,
Dad was a very strong man and fought right to the end to overcome his many illnesses. His ability to overcome all the hurdles that life threw at him, is a testament to his strength, determination and perseverance.
He is known for his generous spirit, willing to help when needed. He had a knack for building and fixing things as well as repairing cars.
He loved his family and was very close to his two surviving brothers, Danny and Terry, and never missed an opportunity to spend time with them, when he could.
In later life, he married Pauline and although they separated, they remained in touch until the very end.
Dad loved his cell phone, which he discovered when Mom passed away; we will all miss his many daily phone calls.
He is survived by his children, June (Edgar), Stephen (Manon), Mona (Steve), James (Iolanda), Michael (Nancy), Tom (Suzanne), Judith (Mark) and Greg (Irene). His grandchildren, Shan, Christopher, Jason, Kristin (Matthew), Bradley (Mary), Marley, Jennifer, Celina, Matthew and Sophia. As well as his great grandchildren, Myla and Stella.
As well as his two brothers, Danny (Carol), Terry and many nieces and nephews who loved him very much.

Rest in peace Dad. We love you so much and will all miss you greatly.