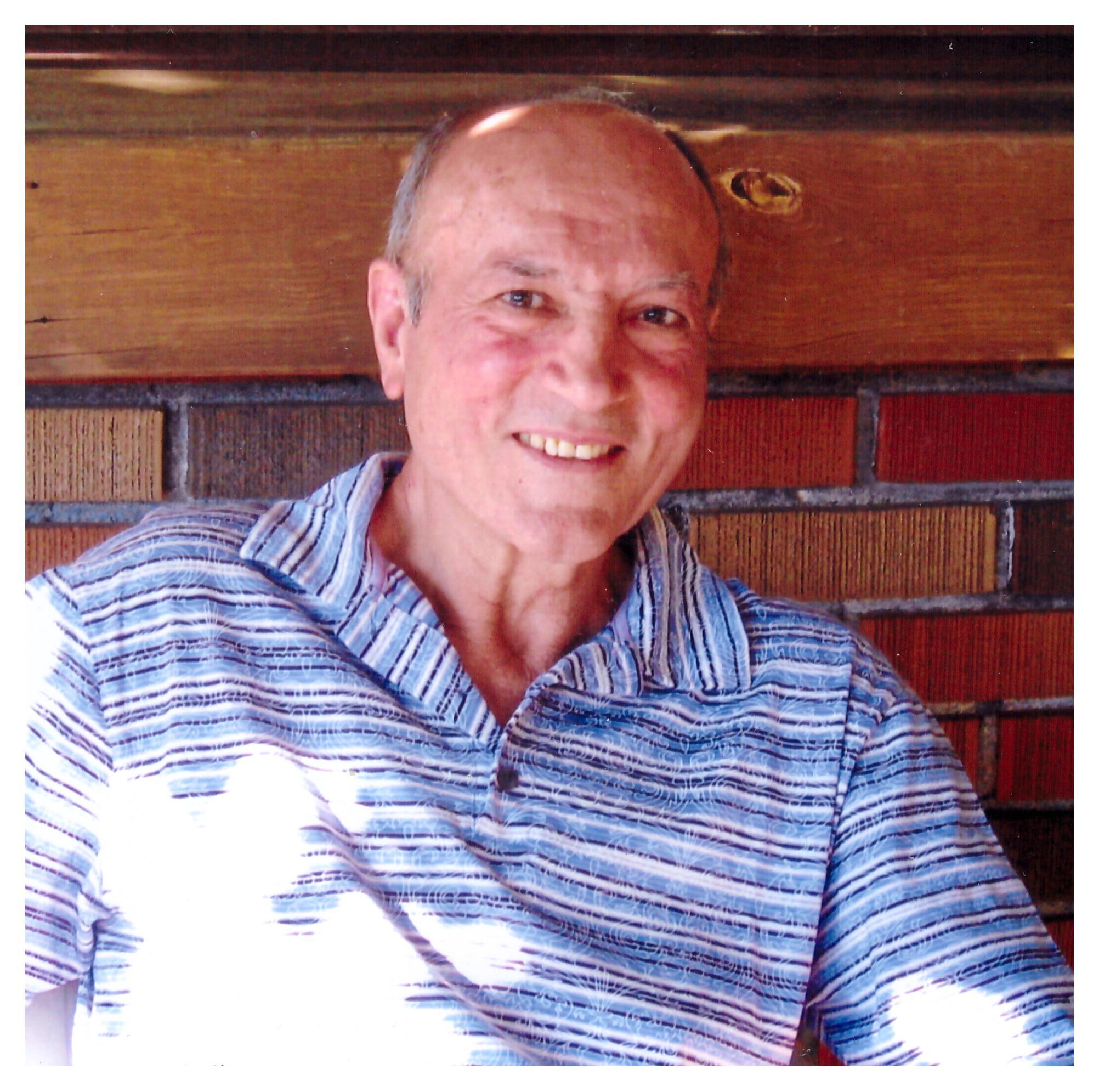 On Thursday, August 25th, 2022, Svetomir (Mike) Mihajlovic, loving husband, father and grandfather, unexpectedly passed away at home at age 80. Born in the small village of Mekis in Serbia on July 21st, 1942 to parents Vitomir Mihajlovic and Rada Stojanovic, Mike started his life in very difficult conditions and had iron clad determination to make it in this world. At the age of twenty he left his country to go to France, where he quickly learnt the language and held a few jobs. One of his early supervisors, unable to pronounce his name, saw the first letters of Mihajlovic, and called him Michel, which later led to his nickname of Mike.
Fueled by the American dream and visions of streets paved of gold, Mike decided to head to North America, boarding a ship in destination of Quebec city. His search for work led him to Toronto, picking up the English language along the way. Desiring better working conditions, Mike pursued higher education and graduated with an Industrial Engineering degree from Ryerson Polytechnical Institute in 1972.

His first job as an engineer was in Brockville, Ontario at Philips Cable. A colleague invited him to spend a weekend in Ottawa, which led him to meeting Pierrette who soon became his wife a year later. Although they enjoyed their newlywed life in Ottawa, a job opportunity led them back to Toronto, where they bought their first home, and had their first son Sacha in 1975. Their second son Simon was born almost 4 years later after moving to the West Island of Montreal, which would become their permanent home
.
Sports was a major pillar of Mike’s life. During his career as an Industrial Engineer at Kraft foods, he played and coached soccer, ran two Montreal marathons and played racquet sports, namely squash. Upon retiring in 1998, his social and sporting life took off to new heights. Whatever spare time he had remaining between golf, tennis and pickleball was devoted to helping his sons with their home renovation projects. He was always available on a moment’s notice to help out, and no job was ever too big for him to handle. With the advent of the Internet, he took to Youtube as his best resource to execute his DIY projects.

Mike was a dedicated family man, and he is survived by his wife Pierrette Campeau, his sons Sacha (Katherine Laj), Simon (Alexandra Crevier), and two grandsons (James and Charles). His greatest joy was becoming a grandfather, and he was looking forward to teaching them all of his favorite sports.

Funeral service will be held Tuesday, September 27th, 2022, at the Belvedere Funeral Complex, located at 22025 Trans-Canada Hwy, Senneville, Quebec H9X 0B2. Family will receive condolences from 14:00, with the Celebration of Mike’s life at 15:00. A reception will follow at the Funeral Home.

The family would like to thank all friends and family for their great support during these difficult times. Mike was a loving, generous and lively man, and would have wanted his life to be celebrated in joy rather than sadness. In true Serbian style, let’s raise our glass, laugh and dance as we honor Mike.