The portion of Sean Stephen Ryan memorial that you are trying to access requires an extension in order to become active again. Would you like to contribute to the memorial?s extension? 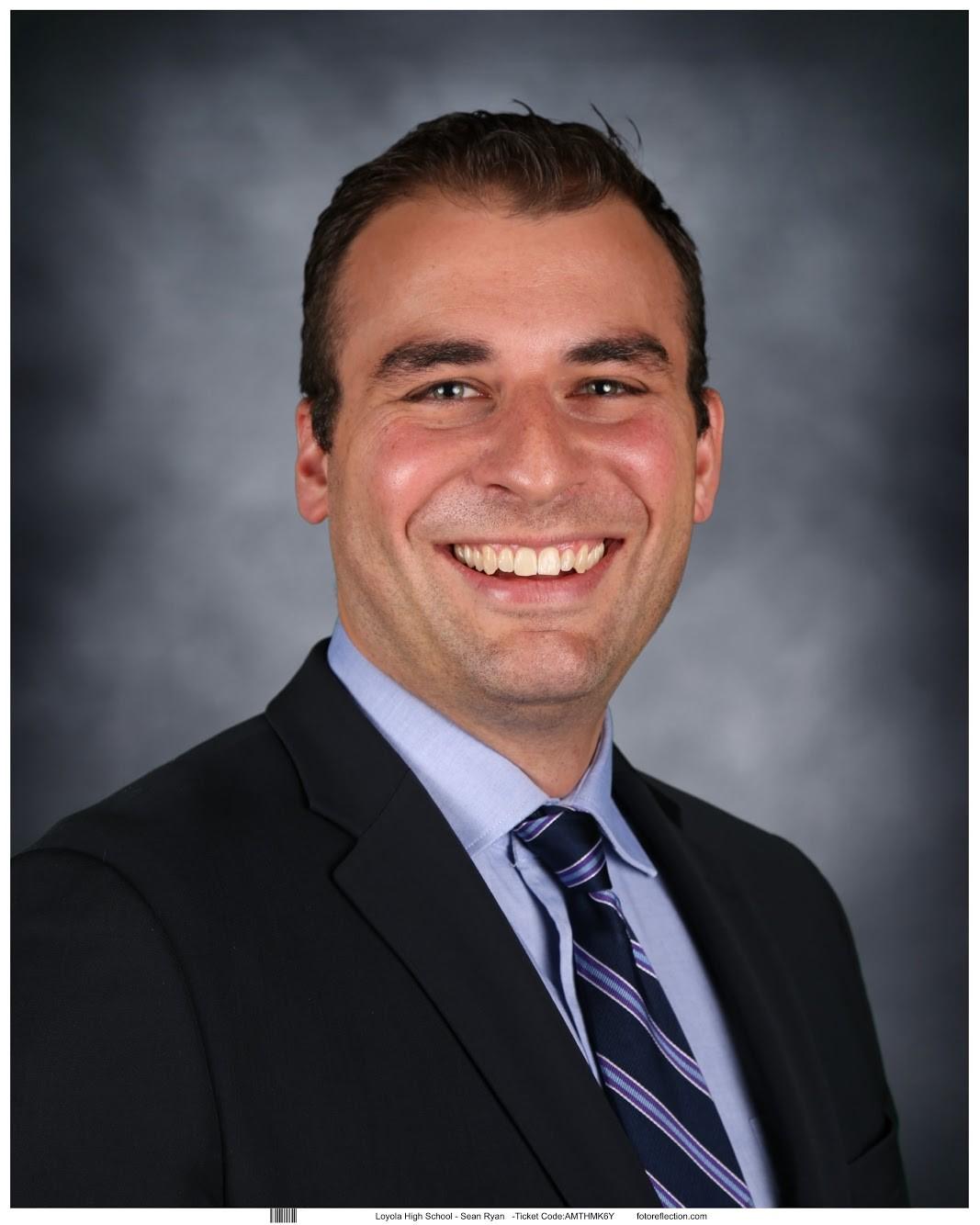 It is with enormous sadness that we announce the passing of Sean on July 19th, 2019 after a hard-fought battle with brain cancer. Cherished and adored husband of Nathalie Fauteux, proud and devoted father of James, much loved son of Evelyn Rodinos (Howard Tontini) and Stephen Ryan (Gayle Conners), devoted grandson of Monica Brennan, charismatic brother to Michael Gosselin (Peggy-Ann Hunt), Melina Gosselin (Ken Malsky), Patrick and Emma Ryan, loved son-in-law to Carol and Jean Fauteux, brother-in-law Martin Fauteux (Jennifer Tan), fun-loving uncle to Sophia and Amelia Gosselin, Willow and Dylan Hunt, and Améile Fauteux. Aside from greatly valuing his family and friends, Sean took great pride in his role of teacher at Loyola High School where he was known for his exceptional enthusiasm, his energy, his commitment to his students, his school, and his community. Most of all, Sean will be remembered for his irrepressible smile.

Visitation will take place on Monday July 29th from 2- 5pm and 6-9pm at Belvedere Funeral Complex (22025 Route Transcanadienne, Senneville, Quebec). A funeral mass will be held at on Tuesday July 30th at 11am at St. Ignatius of Loyola Church (4455 West Broadway, Montreal). A private reception for family will follow. A memorial Mass is being planned at Loyola High School in the Fall.

In lieu of flowers, donations to Loyola Foundation, Nova West Island, West Island Palliative Care centre, or a charity of your choice would be greatly appreciated.

A true loss to your beloved family & friends, you touched the souls of many, let your’e soul shine on in those who loved you. RIP dear Sean. Xx

Dear Nat
There is no way to express the sadness, frustration and futility of the death of a young friend. May you find strength in the outpouring of support and memories. There are no more words. . .
Audrey

It was with great sadness that we heard of Sean’s passing. Our heartfelt condolences to his family, his friends, his colleagues. I will always remember him with that irrepressible smile and enthusiasm. RIP Sean.

The entire Raza family is so saddened by this all-too early passing, and the Ryan family will be in our thoughts. Death leaves a heartache no can heal, love leaves a memory that no one can steal.

Sharon and Gerry McGee (Neighbour of Gayle and Steve)

We send our deepest sympathies to the family.
Sean left a wonderful influence on his family and the Loyola community as he did in us.
You can be very proud of him. He will be a shining star in the sky forever. 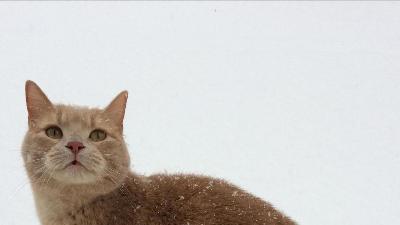 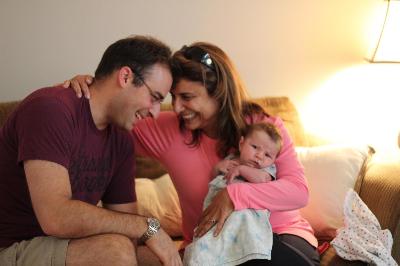 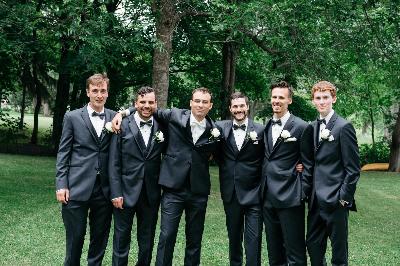