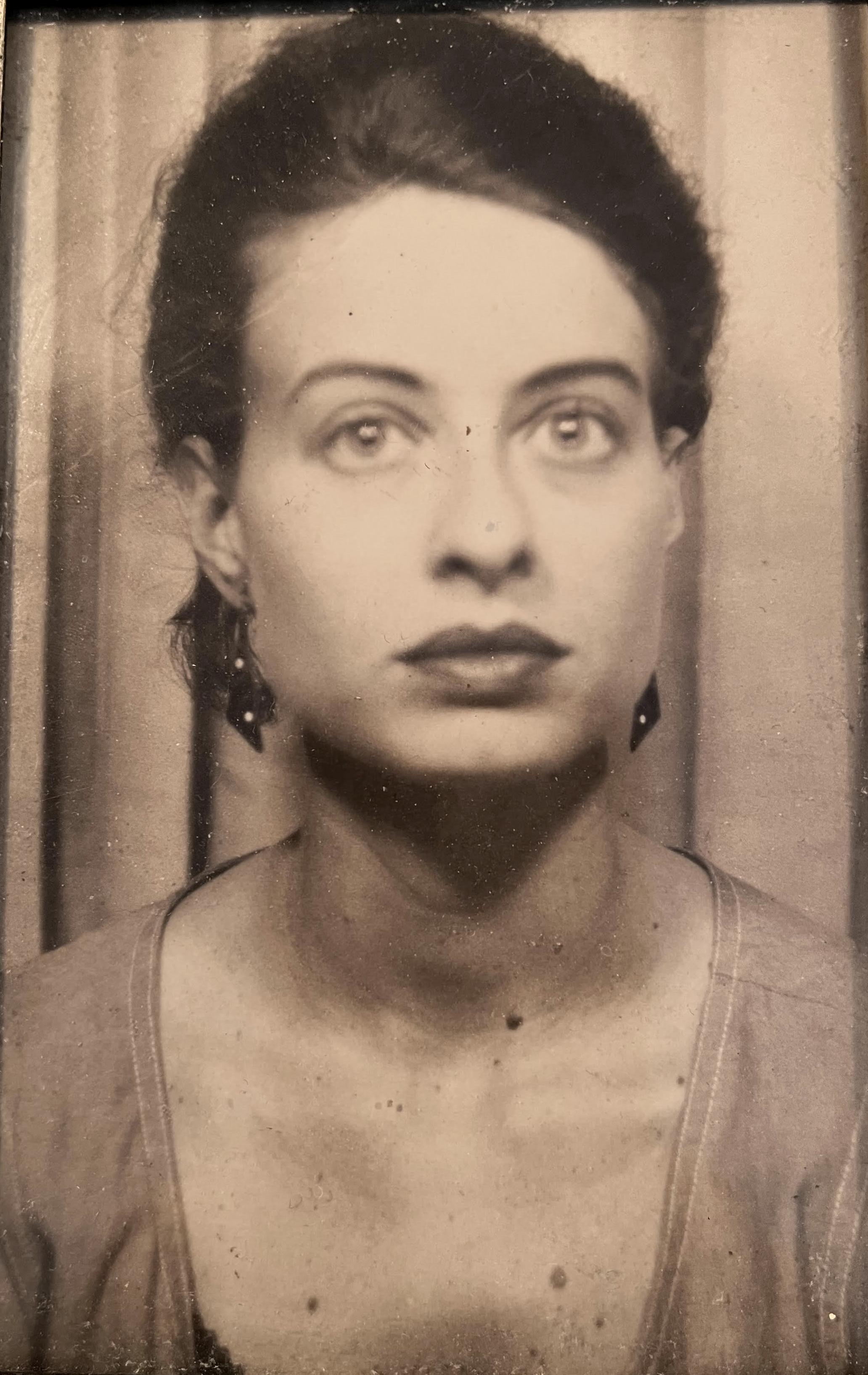 Sandra Goodwin (Rich) passed away peacefully on October 10. She was 83.

Sandra was born and lived her whole life in Montreal. She was lively, passionate, and artistic, and could always be counted on for an honest opinion. Her three great loves were her family, her friends, and art in all its forms. She was a loving daughter and sister, an enthusiastic friend, a devoted wife and mother.

In addition to the drawings and paintings that she created throughout her life, she played guitar, sang, and made jewelry. She approached every aspect of her life as if she was creating a new work of art, whether it was painting a picture or making a tender brisket, searching for an unusual gift for a friend or family member, dressing up for the day in colourful clothes and jewelry, or planning a trip.

Before she started a family, she was an elementary school teacher. In the classroom and on field trips to art galleries and museums, she lit up her students’ imaginations, teaching them about art and literature and drama and Indigenous history before it was widely taught. A born teacher and storyteller, she encouraged and coaxed first her students, and then her children’s talents.

She encouraged everyone around her to notice the world and to think about what they were seeing and to make up their own minds about things. She herself would speak her mind freely on a range of matters, but her favourite topics were always her family, her friends, and art: visual, books, movies, music. She read widely, was deeply interested in the world around her, and earned two university degrees: one while she was teaching full-time and a second after her children were grown.

In her youth and middle age, she loved to travel with her beloved husband Bill. They went to Europe in the late sixties and early seventies when they were newly-married; down south in the eighties as the children were growing up; and within North America in the nineties when her sons had moved out. When she was older, she liked to walk to her favourite bagel shop and draw the other patrons, and she would travel to see art exhibits by her favourite artists, including Vincent Van Gogh and Frieda Kahlo.

Predeceased by her sister Sarah, husband Bill, and her grandson Gabriel, Sandra is survived by her brother Harvey, her children Daniel and Jesse, Stepson Eric, daughters in law Carol and Kathy, daughters-in-law Kara and Marie-Hélène, and grandchildren Ariel, Anneke, Isaac, Zach, Liam, and Jeremy.

Follow the blue line from cemetery entrance to Funeral Complex.


Visitation: 10:30 am.
Funeral Service: 11Am. Will be Live streamed for those who can't attend.
Internment at Mount Royal Cemetery at 12:30.
Shiva will follow.