The portion of Robert Trenholme "Bob" Owens memorial that you are trying to access requires an extension in order to become active again. Would you like to contribute to the memorial?s extension? 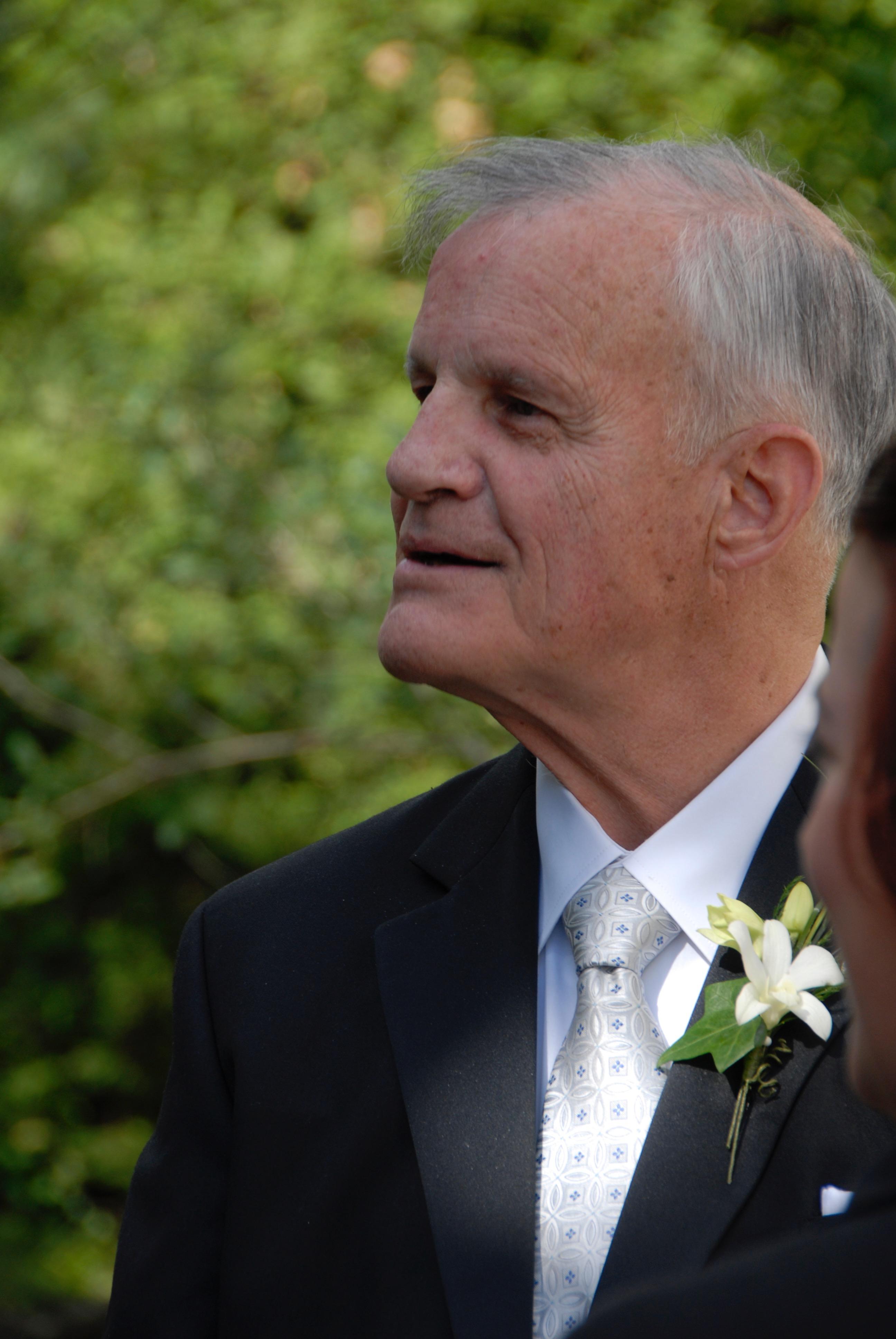 Robert Trenholme Owens passed away from influenza peacefully on January 9, 2017 at the age of 88. Robert was born to Norrey and Eva (née Whittall) Owens in 1928 in Westmount, Quebec, where he grew up. Robert was pre-deceased in 1956 by his twin brother Richard and in 1990 by his first wife, Pamela Clarke, and is survived by his beloved wife Muriel Robinson-Brophy, his children (with Pamela) Richard (Elizabeth), Cecily (Martin) and Stephen (Leslie), his brother Owen (Alison), his sister Margaret, his grandchildren Alexandra (Simon), Nathaniel, Tyler and Devin, and by Muriel’s children Robin, James (Gayle) and William (Amy) and her grandchildren Tommy, Alex, Cameron, Hannah and Finnegan. The love Robert shared with his adoptive Brophy family was great and Robert cherished all his children and grandchildren. Robert’s life was one of family and of community service. In his early years organization of Laurentian Zone ski races and in his later years his membership in the Quebec Masonic Grand Lodge and his involvement in Anglican Diocesan matters were important to him. He was always an enthusiastic outdoorsman, most comfortable with ski poles or a paddle in his hands. Robert’s kindness, good humour and graciousness, so noted even in his last days by his exemplary caregivers at Montreal General Hospital, will be greatly missed. Donations in lieu of flowers can be made to the Shriners Hospital (donations will be augmented by the Masonic Foundation). Family will receive condolences on Friday, January 20, 2017 from 4pm to 5:30pm, followed by a funeral service and a reception at the

So many good childhood memories from time spent with Bob & Pam and the family. Sorry I can't be there for you all. RIP and know that the dock up at the lake will never bother you again! 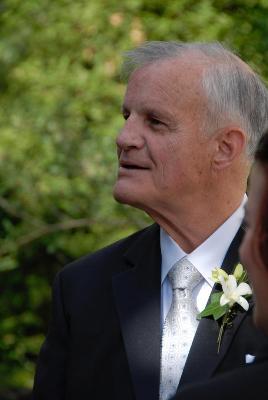 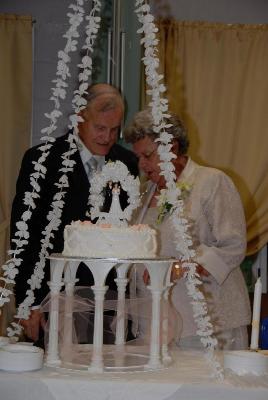 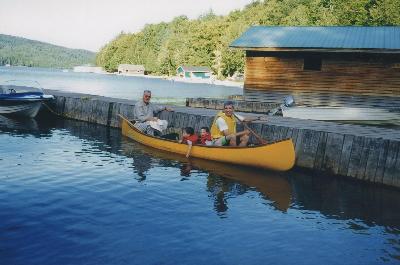 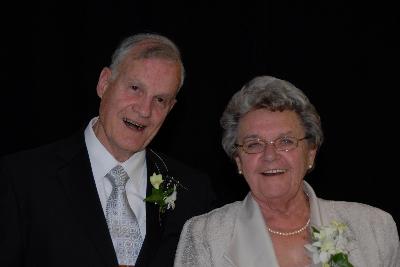 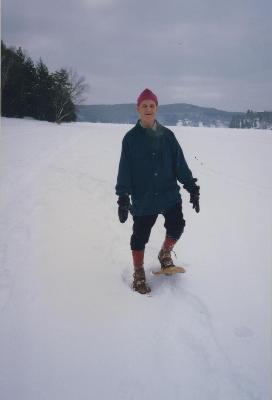