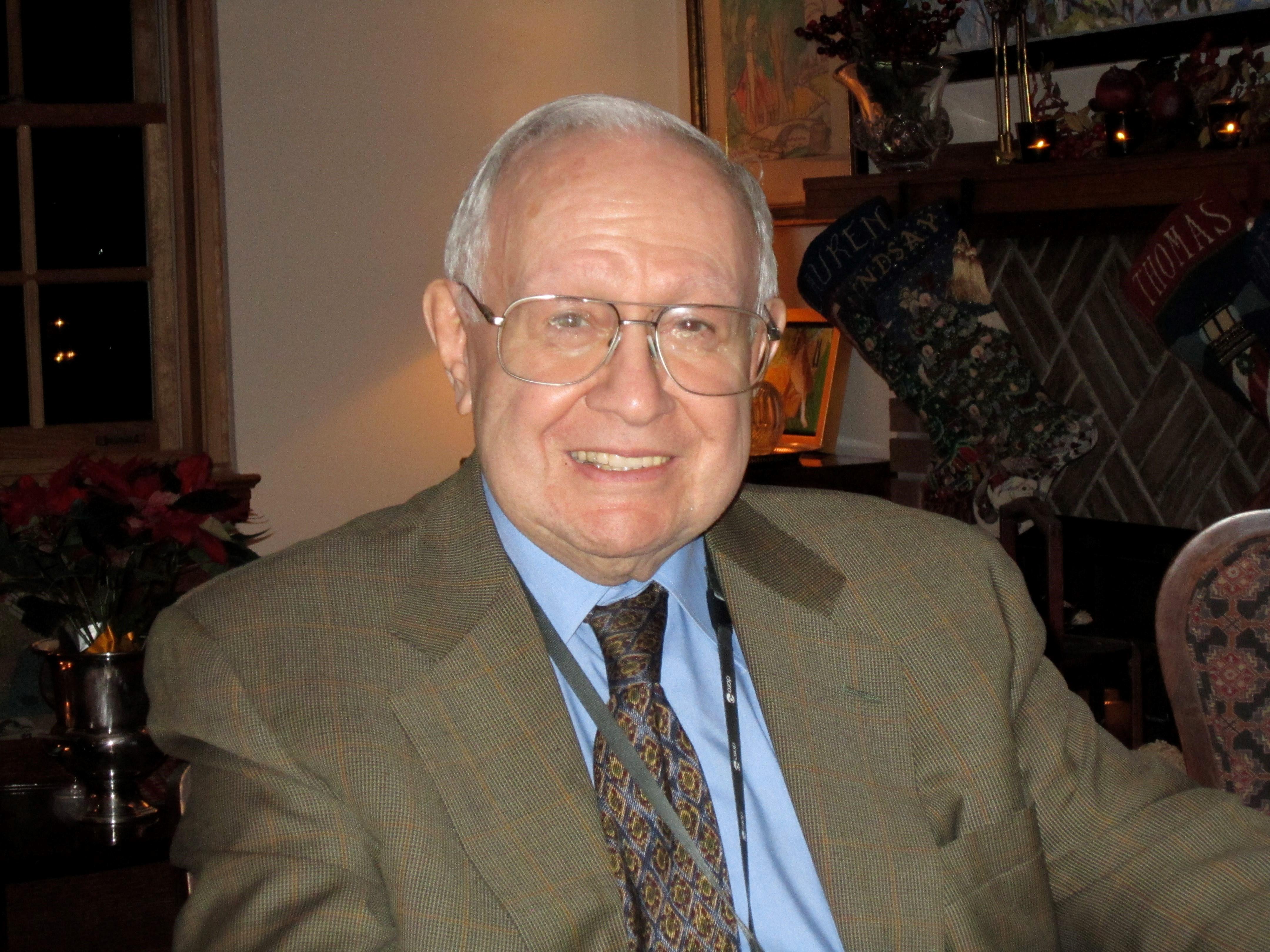 In his 92nd year, we are heartbroken to share that our father and grandfather has passed away peacefully after a long illness. He is survived by his son Bruce (Rana), and daughters Karen and Marisa (daughter of Gertrude Yacoub) and was so proud of his grandchildren Lauren, Lindsay (Neil), Thomas, Emily (Gurmeet), Andrew, Matthew and new great-grandson Tyson. Predeceased by his parents Salim and Katrina Rossy, brothers Theo (Jamily), Walter (Alexandra), Fred (Ramza), George (Diana), Michael (Celia), Edmund (Shirley) and sisters Georgette (Emile) and Agnes and also by Jacqueline Chamandy, mother of Bruce and Karen, and best friend Emile Courey. He leaves behind his brother Edward, many nephews and nieces who grew up calling him Unc, and life long friends Donald Kouri and Eddie Alepin. A special mention to his nephews Doug and Jeffrey Khoury and Richard Rossy with whom Dad had a special bond. We are also grateful to his caregiver and angel San who kept him going with attention and love for the last two years.

Dad was a graduate of McGill University (1950) and then joined the family business before branching out on his own in 1959. He was a sportsman in his earlier days, loved fishing in northern Quebec and classical music. He travelled the globe (two or three times, he’d say), and was an avid movie cameraman long before vlogging was popular. He especially loved his time in Morin Heights walking, reading, meeting friends at Manoir St. Sauveur and being the chalet monitor when the grandchildren skied. He had a great smile and an infectious laugh, was always well dressed and dignified and, in his last difficult years, he never complained and was grateful for all he had.

Dad, you gave a good fight.
Now you can rest.
Funeral will be private.