The portion of Peter Li Ho Low memorial that you are trying to access requires an extension in order to become active again. Would you like to contribute to the memorial?s extension? 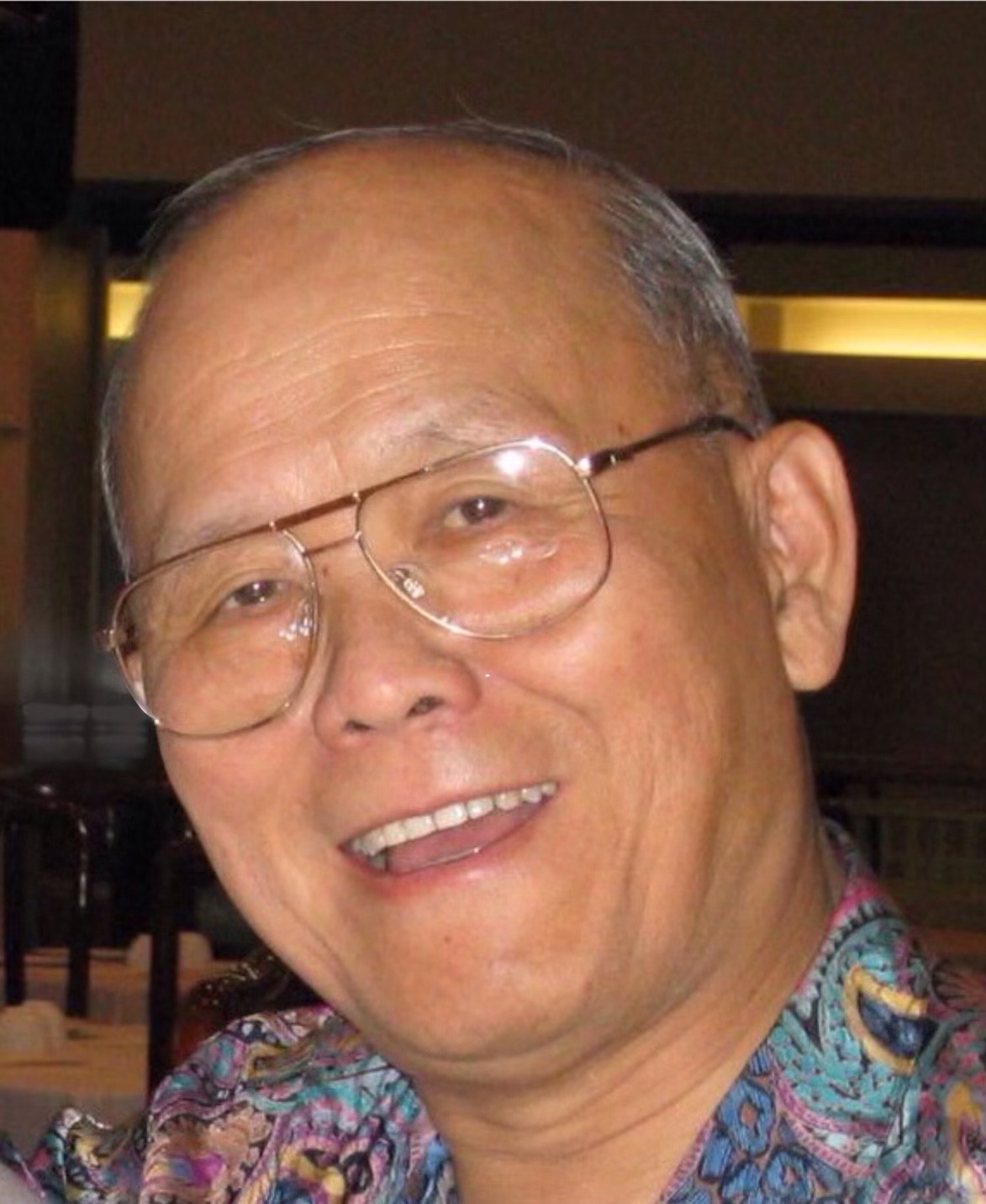 Our father, Peter Low, passed away peacefully on December 15 with his eldest son by his side. The last words he heard were how everyone loved him but, he already knew that. We always showered him with “I love you’s” during visits and video calls.

At age 14, Pops joined his father in Canada. Our grandfather, a laundromat owner, wanted more for his only son. He sent him to Toronto for a better future. There, our foodie dad naturally gravitated towards the restaurant industry. He had a knack for business and opened the first of several restaurants. Our Pops also soon acquired a love for travel and Black Jack. In fact, he often managed to combine both, as our memories of childhood vacations would show (Ah, Aruba !). His last restaurant, Château Holiday, closed in 1995. From then on, there was more time for family.

Family was always important to our father. For him, there were no in-laws. You just became a part of the family. Amongst the many that will miss him are his wife, Bonita, his five kids, their spouses and his six grandchildren: Ken & Doug, Kim & Susie with Toby and Clea, Kirby & Catherine with Kristopher and wife Chanel, Kelvin & Sue with Gryphon and Teagan, Gary & Betty with Zoe. Father was proud of his sons and grandchildren. He had a soft-spot for his granddaughters, whom he called “Sweetheart”. At family gatherings, he’d sit contentedly, soaking in the activity around him. We think he felt rich in “family luck”.

We will always admire him for keeping a positive attitude. He never wallowed in self-pity, choosing instead to focus on his loved ones. At age 87, Pop’s mind was still sharp and he loved to reminisce. Now it’s our own happy memories of him that will live on forever.

In lieu of flowers, please consider a donation in Peter Li Ho Low’s memory to the Montreal Chinese Hospital Foundation where he spent the last few years. He knew the names and personal stories of staff who took care of him. We are truly grateful for their care.

We are so sorry to hear the news that your guys lost love one Peter at age 87. We would like to express our deepest condolences to your families for the lost of him as great daddy and wonderful grandfather. We will all miss him after reading his lengecy. Peter is in peace and protect everybody in your families from another new world.

I would like to express my deepest condolences on the loss of Pops. I had the pleasure of meeting Pops several times. Without a doubt his greatest accomplishment in life was to bring up 5 wonderful sons of which you could tell he was so very proud.

Pops will be missed by all; however, each person will have their own special story of him to retain in their heart forever.

Our condolences to your family for your loss. My mom sends her best. 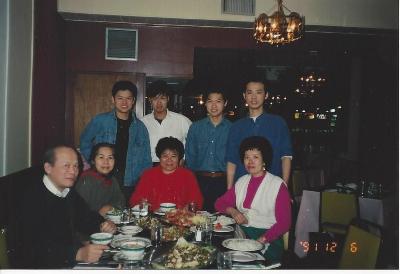 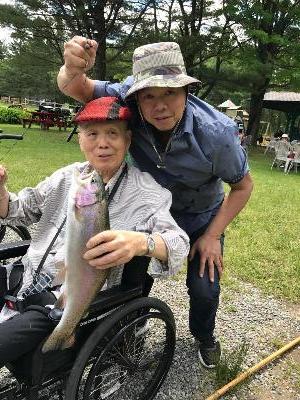 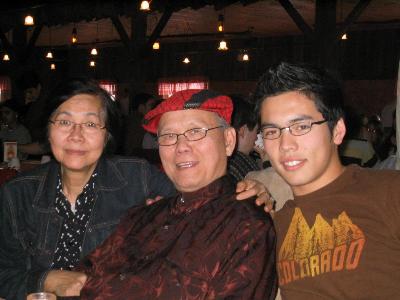 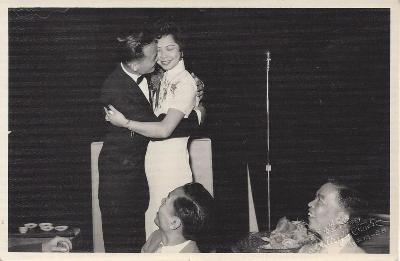 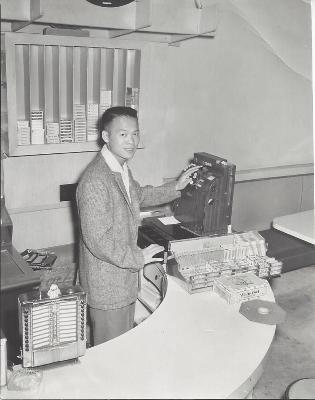