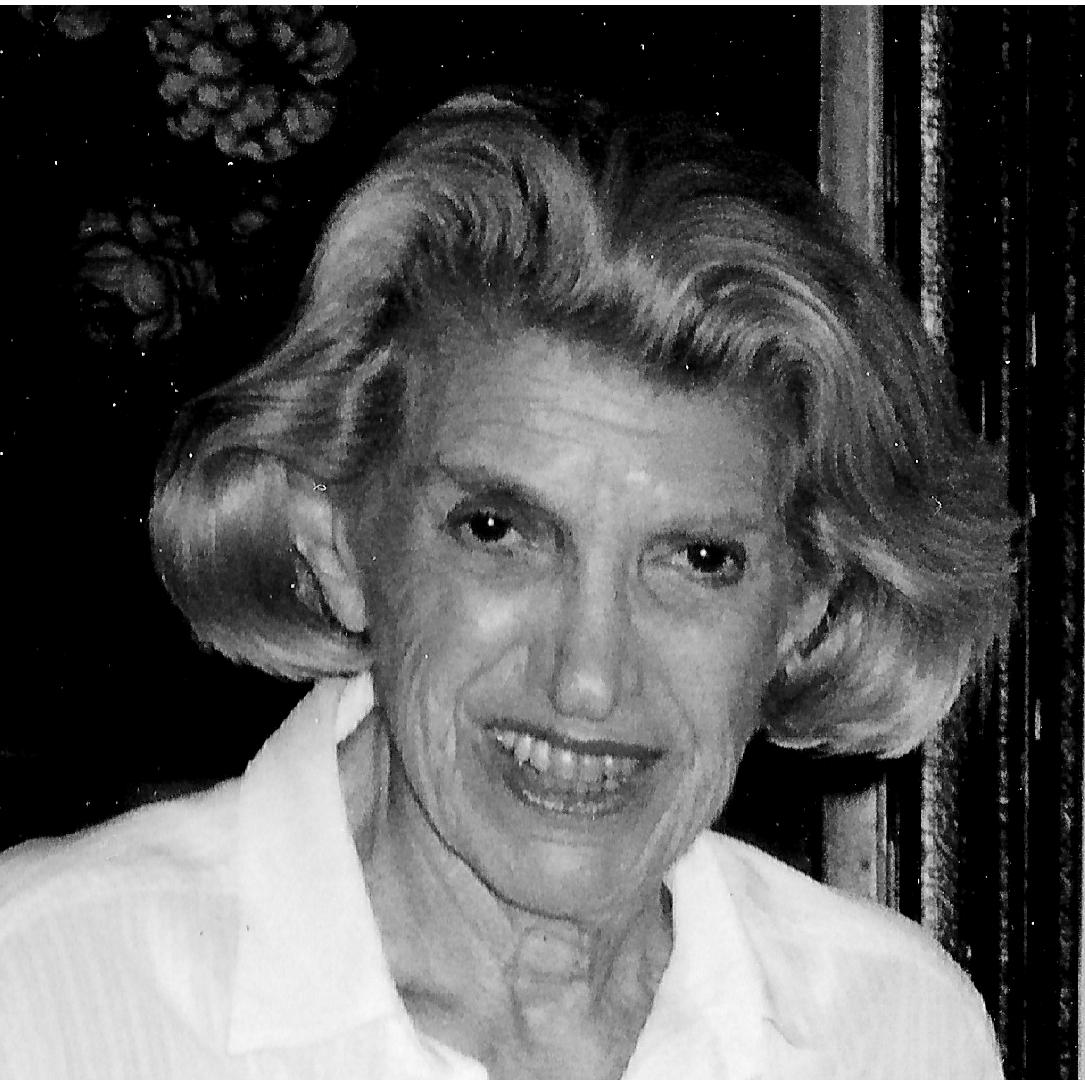 She is survived by her loving daughter Frances (Francy/Francine) Robinson Laing, her grandson Colin Laing, her half-sister Nina Stark, her sister-in-law Flora Reitman Rabinovitch, and by many nephews, nieces, great-nephews and great-nieces whose lives she touched and who will miss her greatly.

Mimi was born in the U.S. in the middle of the first world war. As an adolescent she lived in Havana, Cuba where her father established a base for his international sales business, and where Mimi’s first social awareness and awakening occurred. As a young child living a very privileged life in Havana, she recognized the economic divide between the very few rich and the people who surrounded her in everyday life. She was disturbed by this and carried this awareness throughout her life, always trying to educate herself politically and to help the less fortunate. Mimi attended the University of Michigan during the 1930s, and moved to Montreal with her parents. There she met and married her husband Maurice in 1944.

As a young housewife, she did not give up her political interests or social causes. For many years she devoted her time and talents to the United Nations Association, Canada - UNICEF division, working to raise money for hospitals in disadvantaged countries around the world, and managing the annual sale of UNICEF’s holiday cards at Christmas for the benefit of underprivileged children around the world. She sweet-talked her way into obtaining rental-free prime locations for the sale of the UNICEF cards during the month of December every year, organized dozens of volunteers to man the booths along with her and her husband Maury, and turned over thousands of dollars every year to the United Nations Association, Canada for this very worthy cause.

Very special thanks go to Senait Anteneh Tesfaye who headed the team of Mimi’s round-the-clock caregivers for more than ten years, organized birthday parties for Mimi every year and ministered to her every need; to Follett Cobbler who for five years was at Mimi’s side and tenderly looked after her; and Shahla Farzi Kakesh who joined the team during the past year. Without the love, care and unfailing good nature of these caregivers, Mimi would not have lived so long or so well. Grateful thanks go as well to Stephen Ray and the staff of Westmount One where Mimi resided for many years, to Dr. Patrice Tremblay who rose to the occasion whenever Mimi needed medical support, to social worker Ms. Nathalie Geoffrion who championed Mimi’s cause at all times, and to the CLSC staff who attended on a daily basis to assist with Mimi’s needs.