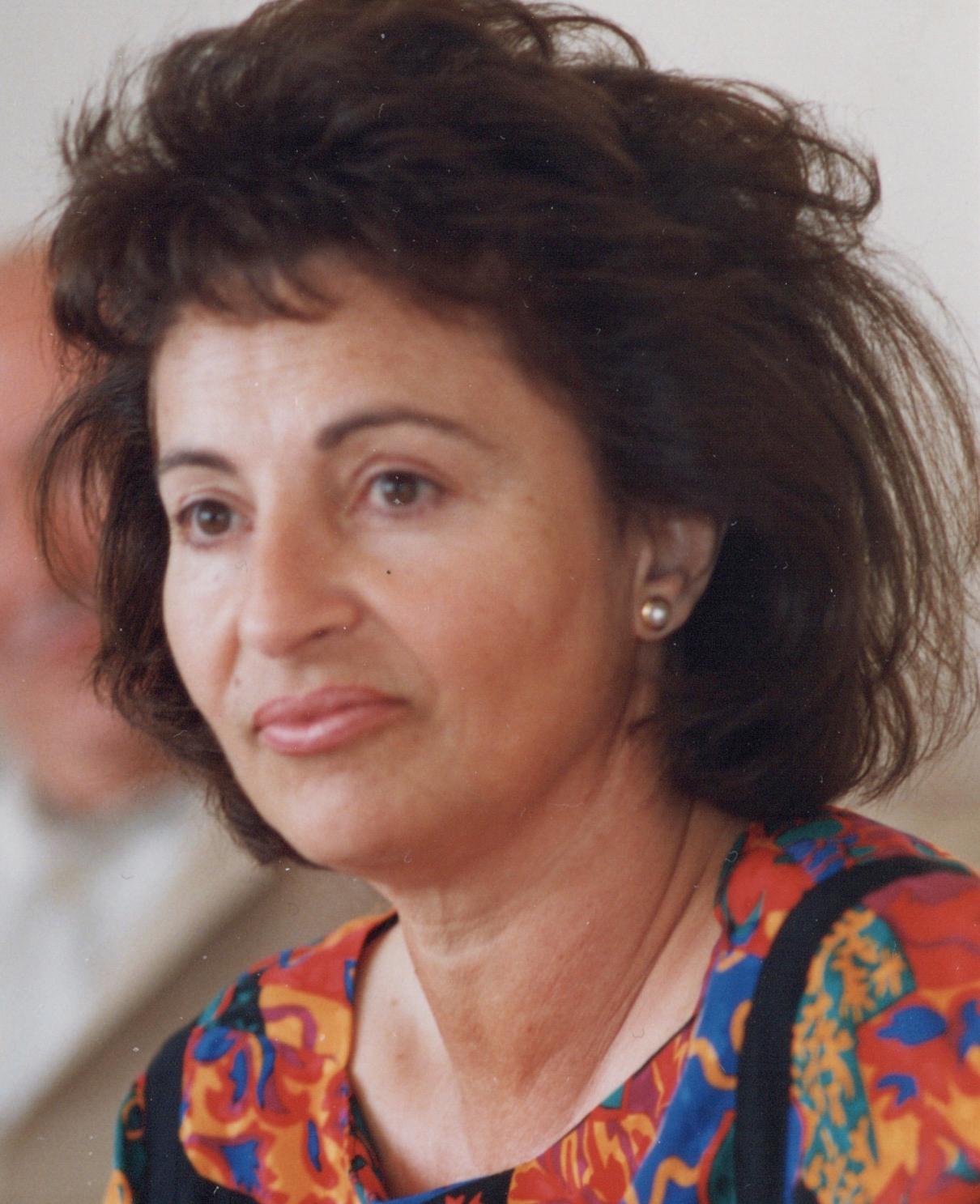 After a long struggle with Parkinson’s disease, Marina (Rina) Tabah peacefully passed away surrounded by family on January 15, 2023.

Surviving Rina is her sister Denise (in Lebanon), her dear niece and nephew, Angela (Ramón) and Hanna (Sandrine) Sarraf, the children of her late brother Sami (Lisi).

At 19, Rina left sunny Lebanon (Tripoli) to join her new husband in the small town of Joliette, Quebec. She didn't know winters could be so cold. She never lost her love of sunshine and the sea.

A brave young woman, she became a hard-working, self-sacrificing and beloved wife, mother, and grandmother. Babies and children brought her great joy.

Excellent cooking was one of the ways she showed her love. She spent countless hours preparing food for her family as well as hosting hundreds of memorable dinner parties and family gatherings. Those who tasted Rina’s dishes raised their standards for Lebanese cuisine.

Before illness slowed her down, she had been a long-time volunteer in the charitable activities of the Antiochian Women of St. Nicholas Antiochian Orthodox Church.
Rina was discreet and elegant, a woman of integrity. Kindness and generosity were at her core. She also didn't hesitate to ride a roller coaster with her children and she loved to play poker.

Her presence had a quiet distinction that not even Parkinson’s could take away. She will be greatly missed.

Funeral services will be held at the same location on January 24, at 1 p.m.
In lieu of flowers, please consider a donation in her memory to either of the following: Saint Nicholas Antiochian Orthodox Church, (514) 270-9788, or The Cedars Home for the Elderly Foundation, (514) 389-1023.