The portion of John Vago memorial that you are trying to access requires an extension in order to become active again. Would you like to contribute to the memorial?s extension? 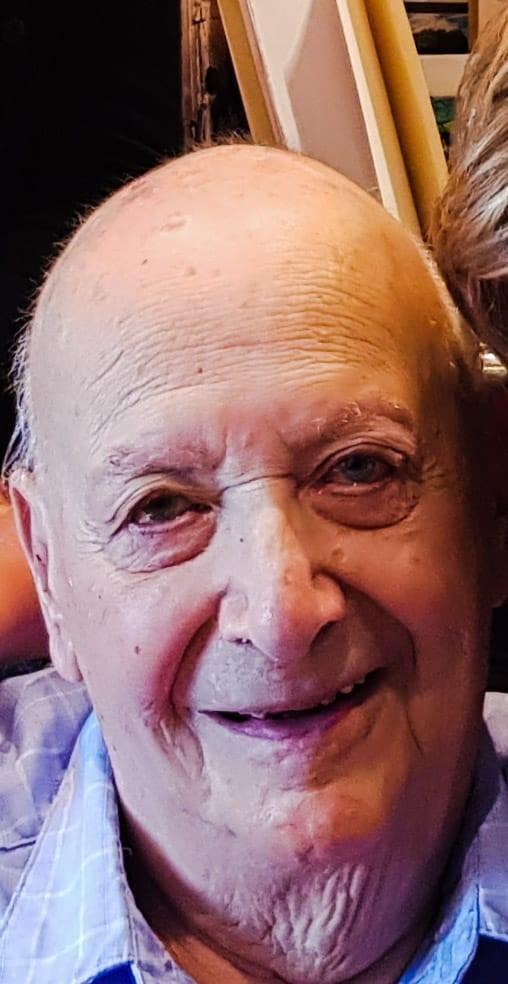 Born on the 5th December, 1923 in Budapest, Hungary, he came to Canada in 1951, bringing with him a café culture and bonhomie characteristic of post-war Europe found in such cosmopolitan cities as Vienna, Milan, Prague, Budapest and Paris.

Montréal embraced the European café life as proposed by the young Vago who led his multi-cultural, interdisciplinary team alongside his architect brother, Peter Vago, on to building an empire consisting of the Boiler Room, Oliver’s, Carmen’s, The Casa Pedro to name a few of his innovative venues, culminating in the acclaimed ‘Winston Churchill Pub’ and ‘Winnie’s’.

John Vago was humble, loyal to his Hungarian roots but ultimately proud to be Canadian, and a Montrealer until the end. His engaging, charismatic personality, visionary outlook combined with his humanitarian empathy, are a hard act to follow.

He will be remembered for his incredible generosity, his capacity to give many young people a start in life, and was a genuine leader in the vein of his mentor, Sir Winston Churchill.

He will be greatly missed by family, friends, and co-workers alike.

My deepest condolences on the death of Mr John Vago.
He was one of the best people I have ever had the pleasure of working for.
RIP Mr. Vago.

Sincere condolences to the Vago family. John was a great man, a visionary business man and a mentor to many.

A true gentleman... I will miss Johnny's kindness... always a hug for me ...
My sincerest condolences to his family and friends xoxo

Frank G. Pragai (One of the Pragai's and Shafer clan.)