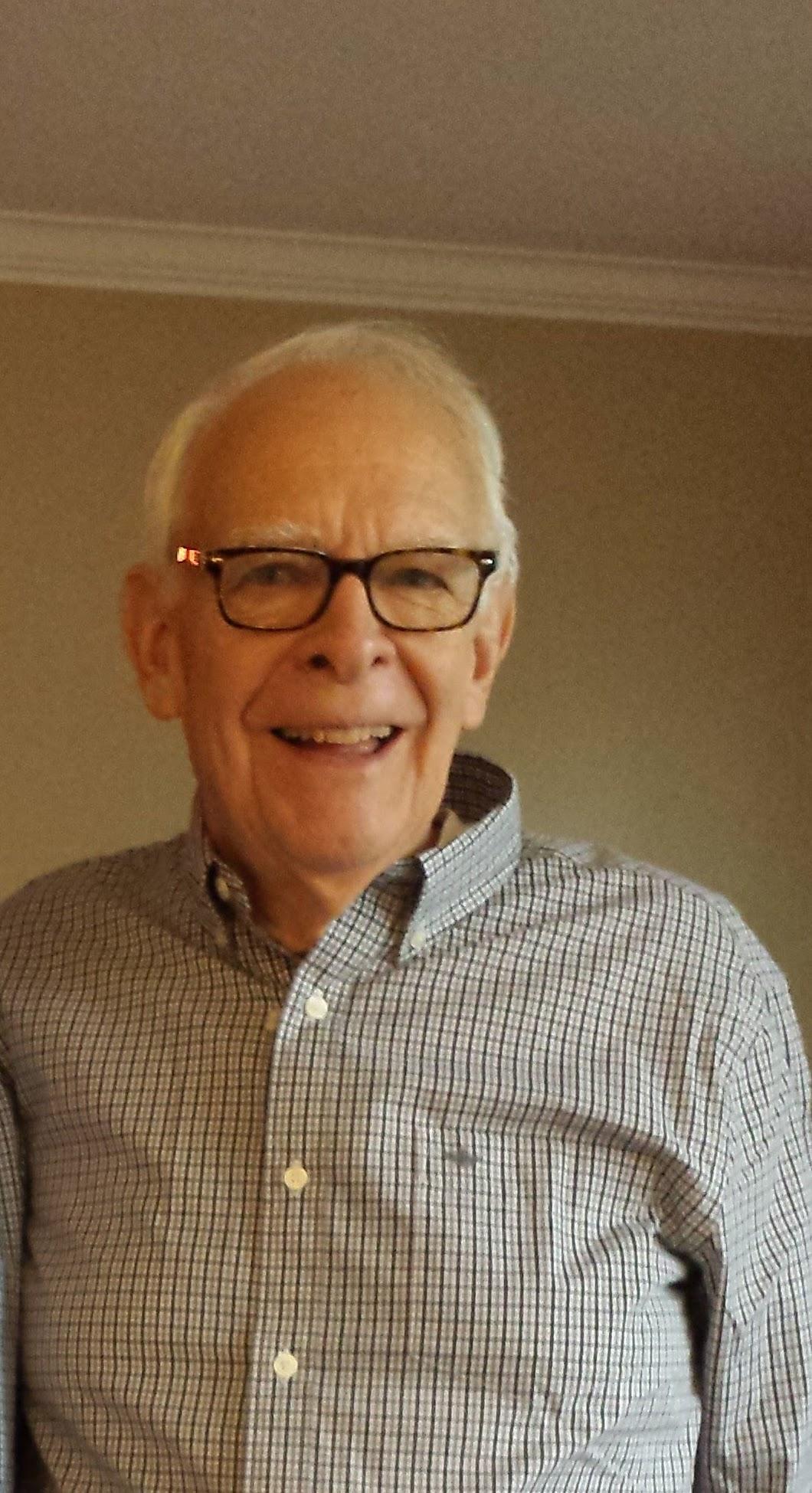 Devoted husband to Susan Hoecker for over 59 years; beloved father to David (Tracy); proud grandfather of Nicole and Nathan, died peacefully on January 14, 2022.

John was born in La Porte, Texas in 1937. He received a Ph.D. from Louisiana State University followed by a teaching position at the University of Kentucky. He and his wife Susan moved to Montreal in 1971 for a faculty position at Concordia University (then Sir George Williams). He taught at Concordia in the Department of Sociology & Anthropology through 1997, during which time he was chair of the department and notably led the organizing of the Concordia University Faculty Association union. John received sabbatical leave appointments for research in Munich, Berlin, Oxford, and Harvard Universities. During his tenure at Concordia, John was also the Director of the PhD in Humanities Program, the Max Weber Scholar at the Lonergan University College and held several administrative positions related to curriculum reform. Following retirement from Concordia in 1997, John taught at the University of Iowa and the American University in Washington, DC where he both taught and chaired the Sociology department from 2007-2011.

To the end John remained resolutely optimistic about the future of humanity. His optimism was rooted in the legacies of the European Enlightenment, updated for our century. He believed that the Enlightenment consisted, not of dogmas or rosy platitudes, but as a set of existential global challenges. At the interpersonal level the challenge is to enlarge the capacity for human understanding and empathy for all people regardless of differences in station or status. At the global level the great challenge is to take seriously the perspective of the entirety of humanity and the viability of life on earth. The challenges posed by climate, poverty, disease, and unjust inequalities, require commitment to both humanitarian and scientific approaches. The key to learning to face these challenges is the ongoing process of education. At its best, education leads to the enlargement of perspective to the level of humanity in its entirety.

The family would like to extend their gratitude to the staff at the Cedars Cancer Centre, MUHC, and the staff at Maison St-Raphael for their extraordinary support and care. At his request, there will be no funeral service. In lieu of flowers please contribute to, and support, schools and educational institutions at all levels in aid of their humanistic and scientific missions.