The portion of John G. (Jack) Cobb memorial that you are trying to access requires an extension in order to become active again. Would you like to contribute to the memorial?s extension? 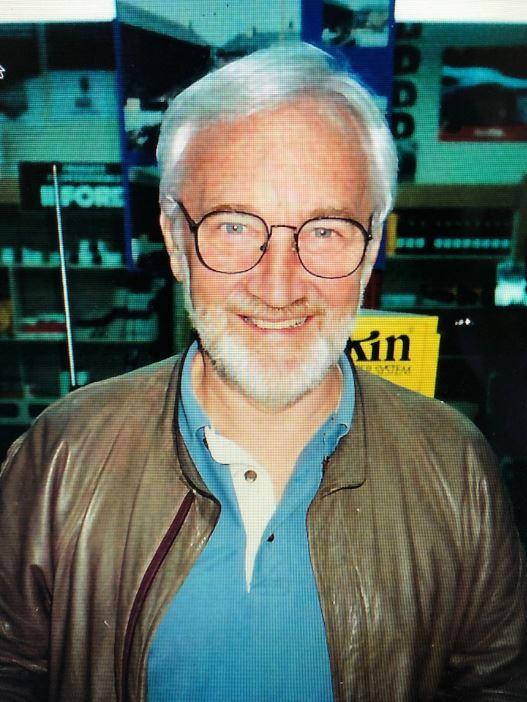 With profound sadness, Jack Cobb's family wishes to announce his death on his 90th birthday, September 1st, after a long struggle with Parkinson's Disease. Born in Newbiggin-by-Sea, Northumberland, Jack arrived in Canada in 1952 with $20 and a cardboard suitcase. He thrived during a forty-year career in the advertising agency business (Cockfield Brown —1952-1957; McKim Advertising, 1957 onwards), an admirable and admired adman. To repay the country that welcomed him, he volunteered on the boards of Catholic Community Services and Amy Molson childrens' camp, and spent ten years comforting patients and families on the Palliative Care Unit of the Royal Victoria Hospital. He also spent twenty years as scriptwriter and performer with his beloved Fossils, helping to mount an original topical musical each spring, the proceeds of which funded disadvantaged children at summer camps. A charming and sociable man, he was husband, lover and best friend to his wife, Janine(O'Leary) for over 60 years. He was a loving and beloved father to Larry (Gabrielle Mendiola) of Toronto, Peter (Maria Araujo), Julie (Claude Bérard),Sarah (Wil Murray) and Adam (Tamara Doleman). He was an adored "Pops" to Alex, Thomas, Emma, Jack, Jonah, Sam, Charlie, Rachel, William, Henri, Alice, Eamon, Frances and Harrison. He is also survived by his sisters, Marion Chirnside and Joan Tait of Newcastle-upon-Tyne and Berwickupon-Tweed, respectively, as well as by dear nieces, Caroline Slater and Helen Ringland and their children, Claire, Catherine, Euan and Jack. The family would like to express their immense gratitude to the incredible team on the second floor at Kensington Place who cared for him until his last moments. He has asked that donations be made in his name to either the Parkinson Foundation or to the Unitarian Church of Montreal (5035 de Maisonneuve Blvd. West, H4A 1Y5), http://www.ucmtl.ca.
His ashes will be scattered at his country house on Lac Viceroy, Outaouais. A celebration of Jack's life took place to mark his 80th birthday. In lieu of a visitation, friends and family are invited to a reception at the Mount Royal Funeral Complex (1297 chemin de la Forêt, Outremont, QC), Thursday September 5th from 7 to 9pm. 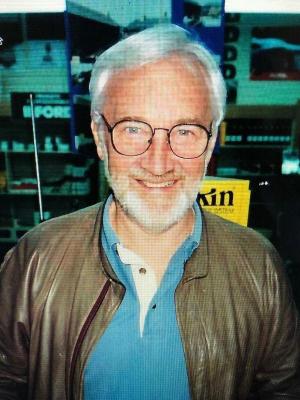