The portion of John Ahrens memorial that you are trying to access requires an extension in order to become active again. Would you like to contribute to the memorial?s extension? 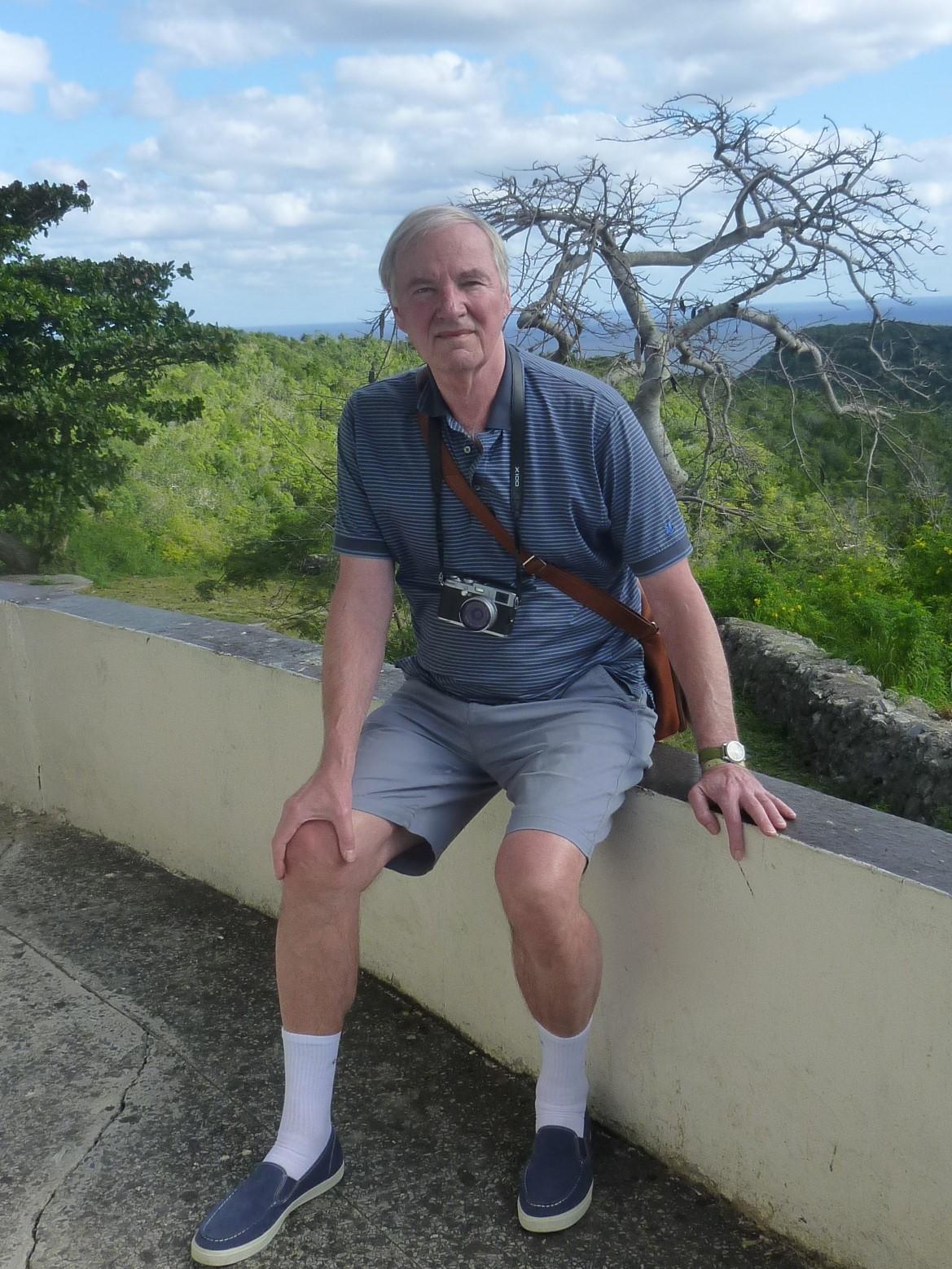 John Ahrens passed away on the evening of June 4th, following a severe stroke suffered six weeks earlier. He was 76-year-old and left peacefully, with his wife by his side. Despite this painful loss, his family takes comfort in the fact that he lived a happy life, surrounded by loving family and close friends.

John was an avid reader, as well as a music lover whose eclectic record and CD collection covered all genres and numbered in the hundreds. He was also an athlete who could excel in any sport:
swimming, squash, and soccer. His passion, however, was tennis, a sport he enjoyed at the Baie-D’Urfé Tennis Club with his many tennis buddies. In addition to being an accomplished tennis player, John was President and then Treasurer of the Club, and was particularly proud of having been instrumental in remodeling the tennis clubhouse and ensuring its successful completion in 2002. Another love of his was found through the lenses of his many cameras. Capturing and discussing the ultimate photo was another of his life-long passions.

During his working years, John was involved in a number of mining projects through his company Lambda Research. He was also interested in the economy and had an exceptional understanding of the stock market. His training as a mathematician and his scientific mind were reflected in many aspects of his daily activities: his search for the perfect version of a song, his efforts to perfect his photography techniques, his continuous improvements of his tennis serve, and often his choice of words in a philosophical debate.

John was also a globetrotter, whose business travels took him to India, Australia, Europe, and Northern Canada. Recently, his preference tended towards more leisurely trips at southern resorts, where he could enjoy the ocean and the rum. In March 2021, he would have enjoyed a ten-day trip to Cuba, were it not for the havoc wreaked by Covid and the ensuing halts on travel. He was anxiously waiting for normal life and travel to resume, not just for Cuba, but for a long overdue trip to Germany, to visit his sister and extended family.

John leaves behind his wife, Nadia, his three sons, Andreas, Martin, and Thomas, his sister, Maria, his nephews, Thomas and Kai, and his nieces, Nina, Anne-Marie, and Michelle. He also leaves a solid circle of long-time friends, with whom he shared many events and adventures over the years. He is sorely missed and fondly remembered. Rest In Peace, John (aka Johnny, Johann, and Dad).

A fully lived life as very well described here. A loyal friend, a real erudite, with a pleasant and generous personality. His friendship was a special privilege and we feel honoured having belonged to this exclusive group.

Nadia and I volunteered at the library and this is how I met John. He would often stop and chat as he ambled along to the lake, sometimes with a dog on the end of a leash. I always thought him to be a kind, thoughtful, and respectful soul.
A fine gentleman.

Nadia, to you and your family, my sincere condolences. May John rest in peace and his memory live forever in your hearts.

My deepest sympathies to his dear wife and family. John, you were a true gentleman always collaborative, a good tennis friend and strategic player. We will miss you, a very sad loss but the good memories with you will remain with us forever. Bon voyage John!

I will miss his dry sense of humour and quiet demeanor as he skillfully pulled off unexpected tennis shots. He was a good man.
Rosger 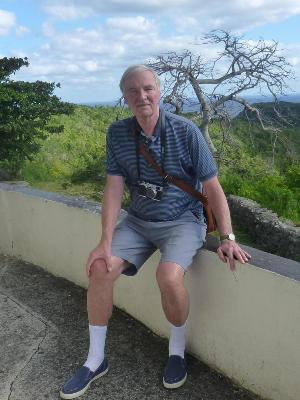