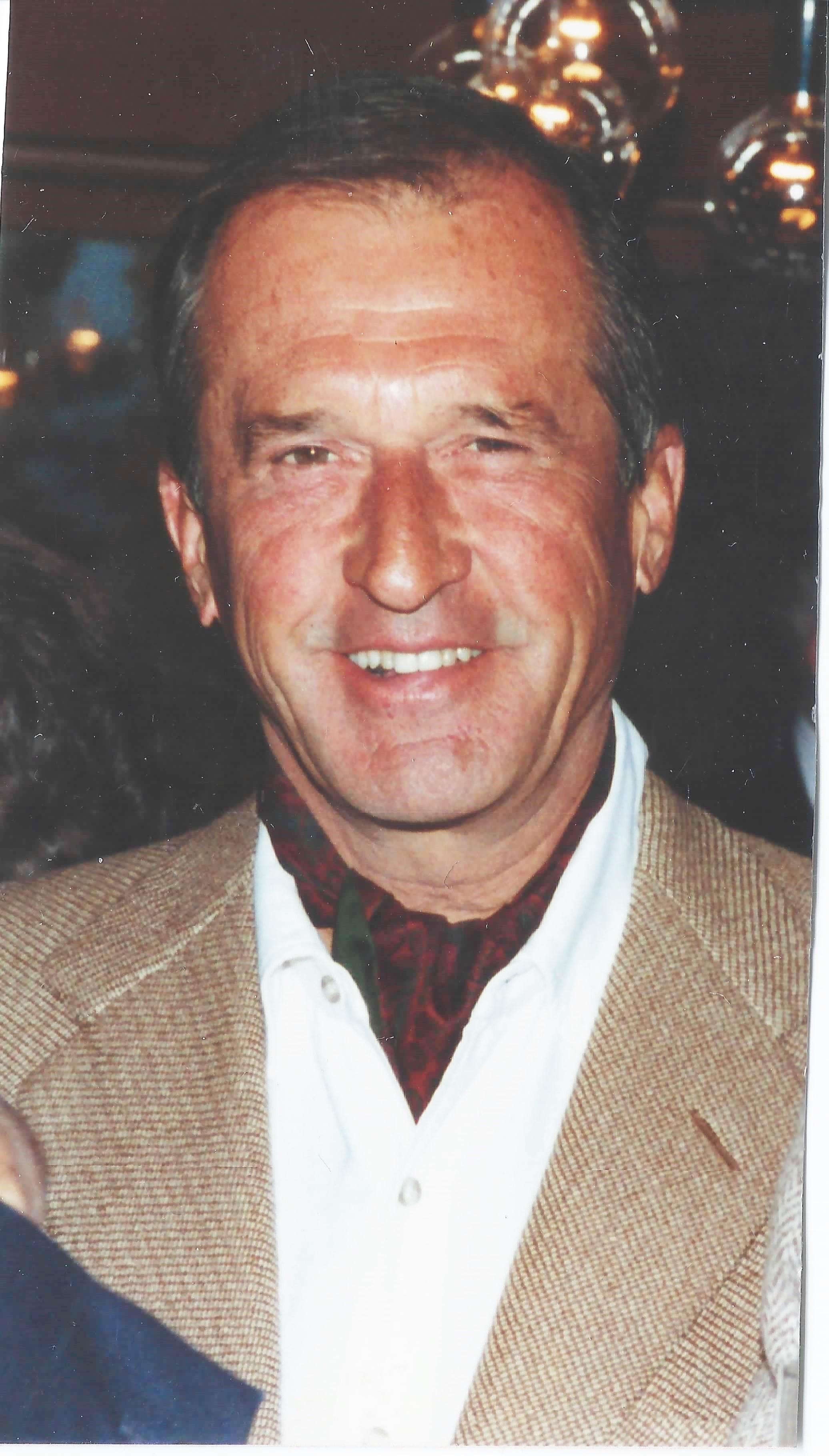 We are very sad to announce the passing of Mark Rees, of a sudden heart attack, aged 93, at home. We hope this will reach his friends, of whom he had many, in Montreal, Mt. Tremblant, Magog, West Palm Beach, and all the way to Australia. We know he was a good friend because his friends were great, and he kept them all, surely as good an epitaph as any man could wish for.

Mark was born in Boston, to Henry Maynard Rees and Eliza Pugsley McKeehan, where he attended Phillips Exeter Academy, then to Culver Military Academy. At 18 he came to Montreal to study Chemical Engineering at McGill University. After several years at Dow, DuPont, and Union Carbide, he followed his passion, becoming a stockbroker for Jones Heward, and later a financial analyst for H.M. Rees and Associates where he specialized in Canadian investment for American companies.

In 1957 he married Monique Laberge (David, Dominique, Anouk), and in 1970 married Joanne Hewson (Mariel “Mimi” and Lisa Staniforth, from previous marriage), whom he adored and remained happily married to for more than 50 years.

Dad was above all a family man, a gentleman in the Victorian sense, where respect and dignity were paramount. He put a banner in the playroom that read “Everything not Forbidden is Compulsory”. It was only in our teen years that we started to understand his dry, quiet humour. He rarely spoke ill of anyone, on those occasions preferring to damn with faint praise. One quality that is often mentioned is his fairness; whether world issues or family, he always encouraged us to look at both sides.
Dad loved cars, and raced Formula Junior until he got married. He always had a convertible and delighted in terrorizing his children, planning the longest, most circuitous route to wherever we had to go, on winding country roads. He took us to Le Circuit near Mt Tremblant to watch F1 races, probably the only loud noise he loved.

An avid bird hunter (ok, there were 2 loud noises he loved), he kept a small freezer full of pheasant, grouse, duck, snipe and wild turkey, his favourite. He was an excellent cook, as long as you liked it red (he didn’t ask).

His passion to compete shifted from car racing to sailing, and from obscurely Greek-named cabin cruisers (Iphegenia and Calliope), to Tornado catamarans (Mouse and Mouse II). In the Tornado, with best mate Tim Harris or sometimes with Lisa, he won first place in the 1976 Canadian National B Class. They were more consistent in the 1976 and 1980 Olympic trials, where they came 5th. He competed in Toronto’s 1987 Master’s games, where he won 3 windsurfing gold medals. He was much admired for keeping baggies of dry cigarettes at hand and for skill at lighting them in stiff wind. His annual Senior Men’s Boardsailing club dinner at The Montreal Racquets Club was always a roaring success.

Some of us were lucky enough to get invited to the fishing camp on the river in l’Anse St-Jean, which was shared with close friends. We were after salmon, and it was very exciting to hook one, and also fun to watch Dad struggle to speak to the guides, who only spoke French -he usually resorted to the old standby of speaking English louder until both parties just smiled and nodded.

Mark had a vast wealth of knowledge, retiring to his library every afternoon to consume his beloved books and current events. His social sports included skiing, tennis, and golf for most of the year round. He was driven to golf his age, falling just short after a spectacular round. He took up golf because Joanne was an excellent golfer (many-time Kahnawake club champion), and he needed to keep up. He never matched her, but did learn to love the game. With skiing it was much the same -he had skied for years, but she had skied for Canada in the 1952 Olympics and several World Cup seasons. He decided to take the Canadian Ski Instructor’s Alliance course without telling her, just to impress her, and it worked -she really appreciated his commitment to her. They travelled a lot together, sometimes with kids, to Africa, France, Indonesia, Australia, etc., but Zurs, Austria was their special place because of their skiing history. They also loved bridge, and played backgammon together over lunch. They had a wonderful life together, with deep mutual respect and love.

In the end, Mark died pain-free and worry-free, knowing his beloved wife would be well taken care of, and his children were established in their lives; in short, that he had done his duty and was in every way, a wonderful husband and father.

We will always miss him.

In lieu of flowers, please make a donation in Mark’s name to any of these foundations.

We will have a celebration of his life when it is safe.