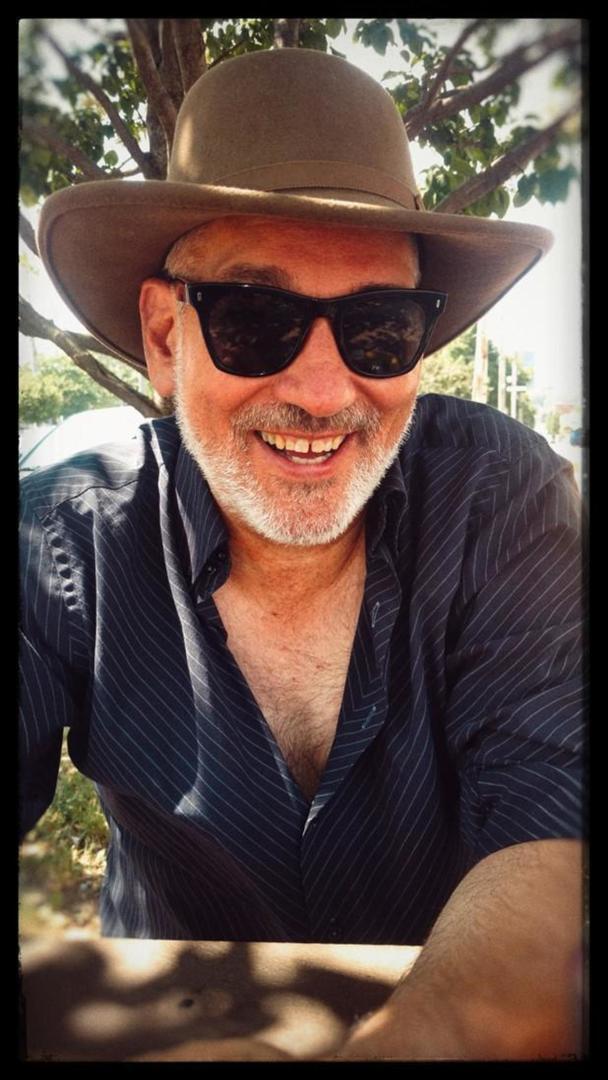 With great sorrow his family announces that Rob Heaney passed away on June 11, 2021, at age 61.

The most supportive and loving father, Rob will be dearly missed by his daughter Kyla Gilbert and her mother Jenny Gilbert, his partner, Nancy Chisholm and his siblings Michael Heaney (Betty) and Margy Goldsborough (Ian). Rob was the amazing and fun-loving uncle to Ryan Heaney, Erika Edwards (T.J.) and Brittany Goldsborough van Raadshooven (Dick), Parker, Harris and Evan Gilbert-Shper and great uncle to Mikaela and Alana Edwards.

Rob had a large extended family and will be fondly remembered for his warmth, humor and talent by many cousins and friends in Montreal, Sault Ste. Marie and throughout Canada and the U.S. Whenever Rob was in a city - any city - there was always a cousin or friend he could call for a catch up or get together.

Rob was an award-winning sound engineer who encouraged and recorded so many. He will be deeply missed by many musicians, colleagues and friends in Montreal and around the world. Throughout his long career as an engineer, mixer and producer, Rob brought his creativity and talent to an awesome variety of projects, from albums and musical happenings of all genres to film and TV scores. A natural teacher, he trained and mentored many assistants, always willing to share his time and his Rob-isms.

In his life and work, Rob always thought a lot about what he could “bring to the party”, whether it was his mixing talents, ability to create a good vibe or his fabulous cooking.

Donations to MusiCounts, a charity that supports accessible and sustainable community and school music programs, would be appreciated.

A celebration of Rob’s life will take place at a later date.