The portion of George McLeish memorial that you are trying to access requires an extension in order to become active again. Would you like to contribute to the memorial?s extension?

It is with great sadness that we announce the sudden and unexpected passing of our beloved dad and best friend, George McLeish, on December 22nd, 2021 at the age of 78.

George was born in Glasgow, Scotland. He immigrated to Canada with his parents and three brothers when he was in his teens. They lived in Toronto, Ontario, where George completed high school and a chemical engineering degree at U of T, and where he met his future wife, Barbara. They married on July 1st, 1966, and eventually found their way to Senneville, Quebec, where they raised 3 children and were actively involved in the community. He was a municipal councillor from 1990 to 1994 and Mayor from 1995 to 2001 and again from 2006 to 2013. He loved the town of Senneville and could not have imagined living anywhere else.

George is predeceased by his parents, Margaret Bruce and George McLeish, and his three brothers, Robert, Bruce and Charlie.

George is survived by his wife of 55 years, Barbara, his three children, Kristin (John), D’Arcy (Kira) and Adam (Caroline) and his grandchildren, Brody, Jules, Callum, Campbell, Tess, Quinn and Cohan.

George was an avid reader, and a lover of food, news, politics and a good argument. His many pursuits over the years include sailing, scuba diving, tennis, golf, walking and skiing. He was a big kid at heart, who loved spending time with his grandchildren. Anyone who knew him was touched by his kindness, humour and infectious smile.

We couldn’t have asked for a kinder or more beautiful person to be our dad and GG. He is deeply missed.

A Celebration of Life will be held at 2PM on Saturday, May 28th, 2022 at the Belvedere Funeral Home, Senneville, QC, followed by a reception at the George McLeish Community Centre, 20 Morningside Ave, Senneville, QC.

A good man had died!

George was kind and warm , intelligent, opinionated and a very generous human being .
Rest In Peace , my friend
Chauncey

Dear George such a great friend to Norm and I for so many years. Norm loved George like a brother I hope you and he are having an argument as usual as we speak. We spent so many happy times together. RiP my dear friend. Love Carole

Sincere condolences from our family on the sudden passing of George

Thinking about you all!! We loved your dad too - nothing but the best of memories!

Beautiful words, on the too few occasions we spent with George it was always a pleasure deepest condolences to all the family x. 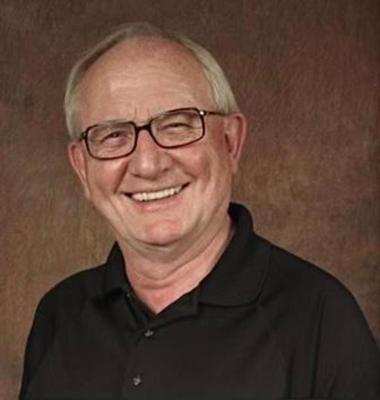 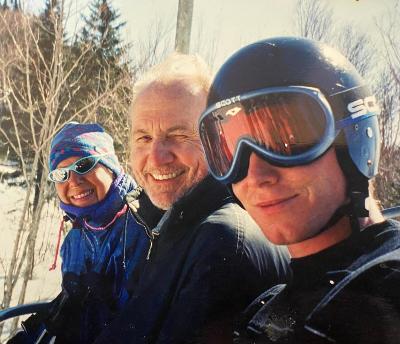 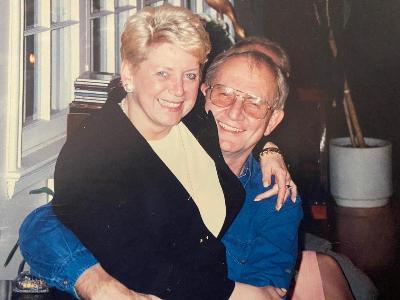 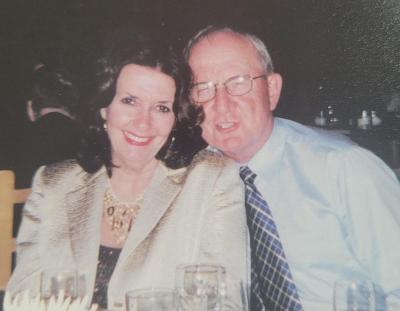 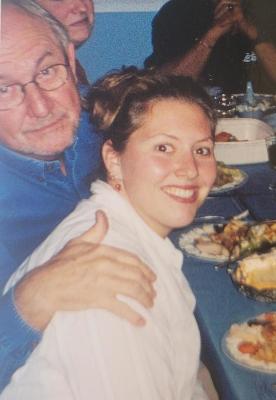