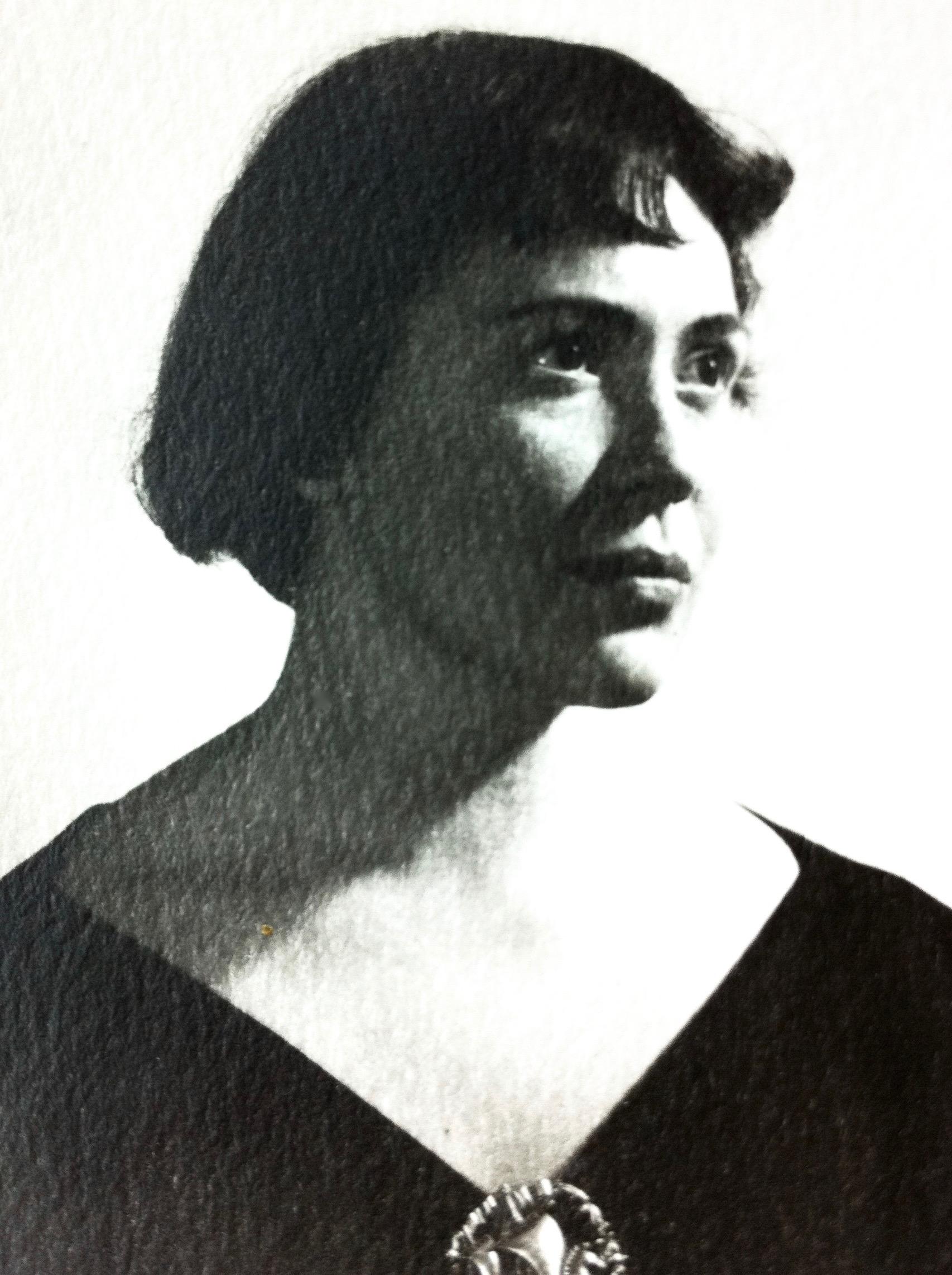 Beloved mother and mother-in-law of the late Victor, David and Joanne, Judy and David. Grandma of Eric and Meagan, Jamie and Elan, Jacqueline and David, Jill and Jonathan, and Michel. Great-grandmother of Leni, Emma, Maya and Jack, Paige and Benjamin, and Mia. Sister and sister-in-law of Gersh and Lise Master, the late Rosa and the late Alice.

Esther was born in Riga, Latvia, on September 11, 1922. Her family moved to Montreal in 1925 when her father, the late Moses Master, became Cantor at the Adath Yeshurun Synagogue on St. Urbain near Mount Royal.

She began piano studies at a very young age and was performing publicly by the time she was a teenager. Despite several opportunities to pursue a concert career, Esther chose a life of teaching, performing and having a family, a decision she never regretted. She and her beloved husband Paul raised three children while she taught piano, and rehearsed, recorded and performed with her friend and colleague Dorothy Morton, as part of the Morton-Master piano duo. After her children had grown, Esther began teaching at McGill University, gave master classes in China, and adjudicated competitions there and in Canada.

Esther and Paul’s home was a gathering place for their extended family, as well as for their community of longtime friends, which included artists, musicians, writers, performers, teachers and professionals, all of them actively engaged in cultural and political life.

Esther and Paul travelled the world on a dime, enjoying concerts, museums, operas, ballets and picnics by the roadside. Esther lived life to the fullest, seeing joy in the smallest detail and the silver lining in every cloud. Those qualities and the music she made live on through all who knew and loved her.

She will be greatly missed.