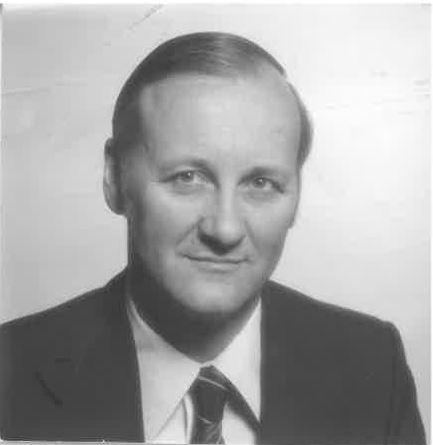 Dr. Sherman Moreland (Bud) Adams passed away unexpectedly in the early morning hours of December 26th after spending a beautiful and laughter-filled Christmas day with family. Better known among family and friends as SM, Bud or Buddy, he spent the last few months on the road to recovery from a medical condition which presented itself over Thanksgiving weekend. SM was born in Montreal on February 8th, 1934 to parents Dr. Gordon Taylor Adams and Marjorie Allan Harrison. He spent his youth with his younger brother, Robert Taylor (Bobby) Adams, who passed away tragically in 1953. SM married the love of his life, Sylvia Oliver Ritchie, R.N. of Halifax, Nova Scotia in 1962. They welcomed their first child, Karen, soon after SM’s graduation from the McGill Faculty of Dentistry in 1963. Younger brothers Stephen and Geoffrey followed shortly thereafter. SM (or Dr. Adams to his patients) practiced dentistry in Westmount for over fifty-five years and was known for a high level of personal care, attending to hockey-related dental injuries at all hours, and the odd Waterpik fight with his grandchildren. He finally retired at the end of 2018 and maintained his thirst for learning by attending dental conferences right up until the end of his professional career. During his time away from the office, he enjoyed his many Old Timers hockey leagues and summers spent playing golf and tennis in Métis-sur-Mer and fishing near the Adams family home in Matapédia. As grandchildren arrived on the scene, SM and Sylvia expanded their travel destinations to Vermont, Florida and Gaspé.
Dr. Adams will be lovingly remembered by Sylvia, his wife of fifty-seven years, his daughter Karen (Donald Wells) and sons Stephen (Dominique Lasnier) and Geoffrey (Laurie Coffin). Also mourning his loss are grandchildren Taylor (Amanda), Jamie, Robbie, Devon, Alyssa, Scott, Lauren and Timothy. He will also be deeply missed by brothers-in-law Robert and Richard (Yves) and Robert’s children (Mark, Joanna and Lynn). SM was also very happy and fortunate to spend time with his first great-grandchild, Ethan. For SM, family was everything and family always came first.
The family wishes to express their sincere gratitude to the staffs of the Montreal General Hospital, the Gingras-Lindsay Rehabilitation Centre and the Jewish General Hospital for the exemplary level of care received over the past few months.
Family will receive condolences on Friday, January 3rd, 2020 at 12:00PM, followed by a celebration of SM’s life at 2:00PM at the

In lieu of flowers, donations can be made to the Fondation Richard Adams, a charitable organization promoting the conservation of the salmon resource of the Matapédia watershed (tel 1 888 730 6174).