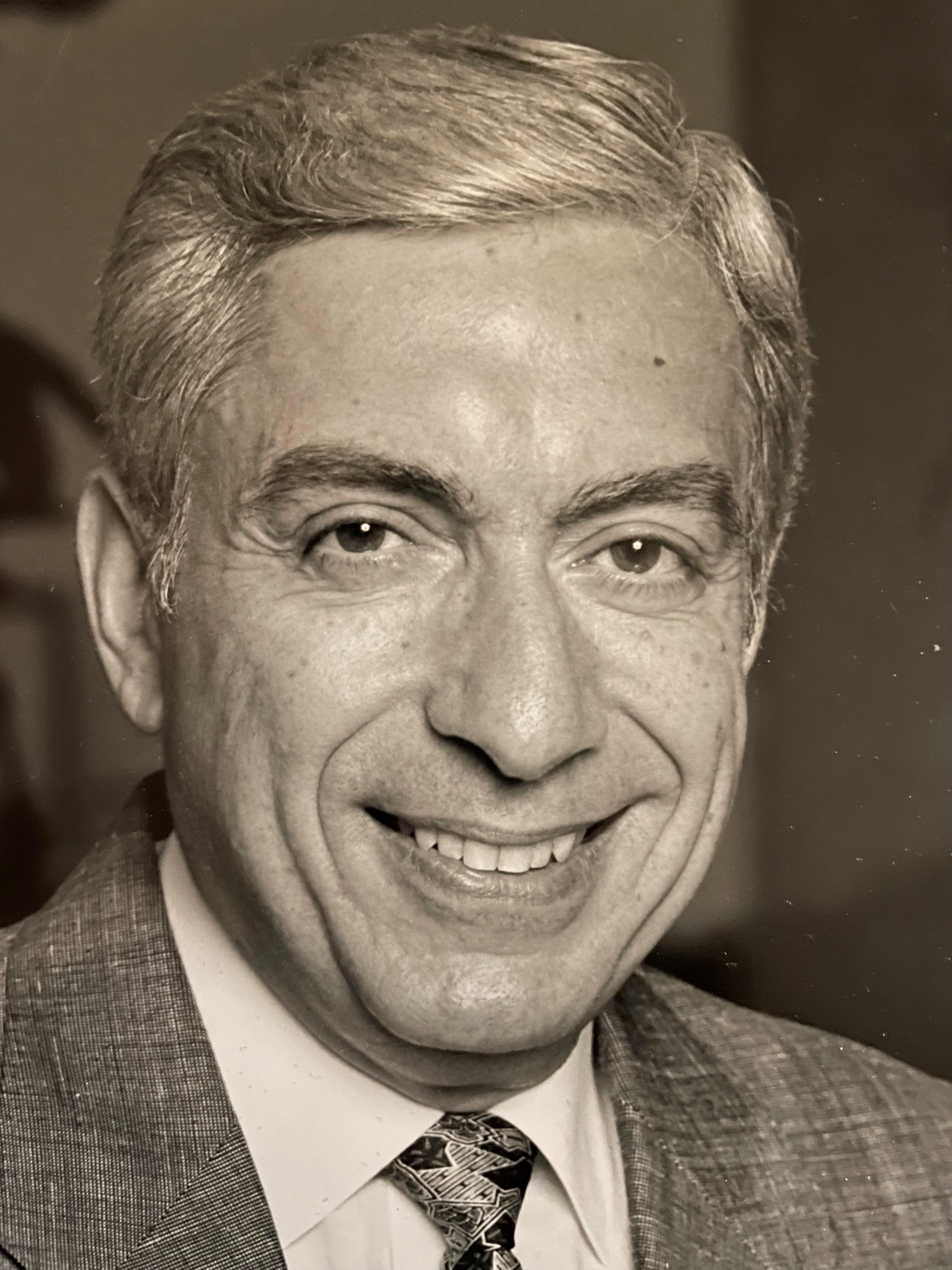 It is with great sadness that we announce the passing of Dr. Frank Shamy in his 90th year.

He leaves to mourn his beloved wife of 46 years Dr. Tania Shamy, who cared for him through a long illness and was at his side as he took his last breath.

He was predeceased by his parents Michel and Adeebe Shamy, by his sisters Joyce Fireman and Celia Rossy, and by his four brothers-in-law Michael Rossy Senior, David Fireman, Rudy Assaly and Eli Shaheen.

He will also be missed by his many nieces and nephews, extended family, and lifelong friends.

Dr Shamy graduated from the McGill Faculty of Dentistry in 1956, earning 4 first-place awards including the Lieutenant Governor's Medal for ranking first among graduating dental students in Québec. In 1964, he completed a Master's degree in orthodontics at the Université de Montréal. He went on to become a world-renowned orthodontist who shared his innovative approaches with colleagues and students through hundreds of lectures, courses and clinics. He developed the Centric Progressive Treatment Program and designed several unique orthodontic appliances that bear his name, including the Shamy Function Regulator and the Shamy Night Pro. He taught in the faculty of Dentistry at McGill University from 1957 to 1975, and was appointed its first Lecturer on Occlusion in 1964. From 1980 to 1989, he was a guest lecturer in the Department of Orthodontics at Georgetown University. He served as President of the Quebec Association of Orthodontists, the Canadian Association of Orthodontists, and the Canadian Foundation for the Advancement of Orthodontics. He was honoured to be invited to speak 5 times at the annual sessions of the American Association of Orthodontists. With Tania, he organized multiple conferences in Montreal including the 1987 American Association of Orthodontists' meeting after which he was named an ambassador of the city by the Palais des Congrès. Dr. Shamy retired in 2014 after 58 years in private practice. His office equipment was donated to establish a charitable dental clinic serving the underprivileged in the Philippines.

Further details of his many professional accomplishments may be found at: http://dr-frank-e-shamy-orthodntist.squarespace.com/

Due to restrictions related to COVID-19, his life will be celebrated in a private family service on Thursday, September 9, 2021. Those wishing to participate virtually are welcome to do so by joining the live streaming online starting at noon at: funeraweb.tv

In lieu of flowers, donations may be made to the United Nations High Commission for Refugees at give.unhcr.ca.