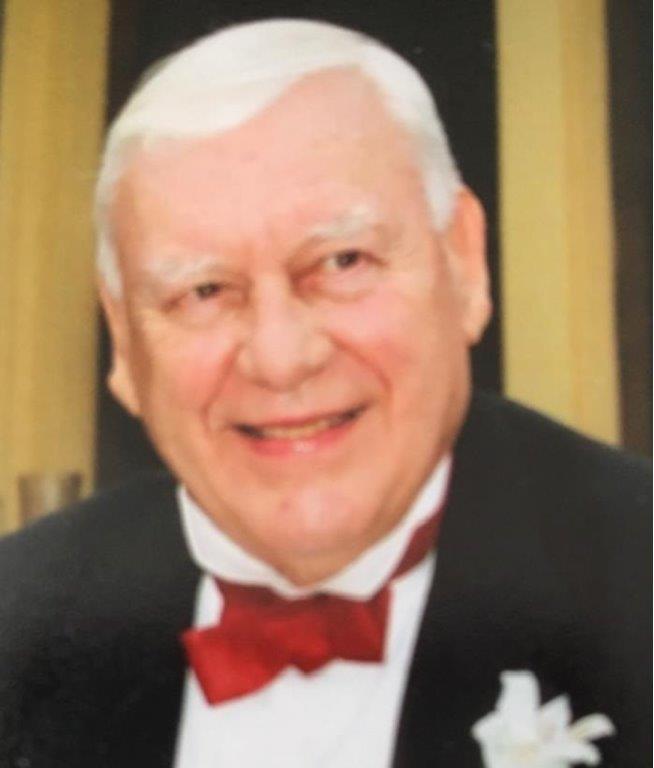 Eldest Son of John Edward Doust and Gladys Hockey, Hampshire, England
A gentleman, a diplomat, a veteran, a devoted husband, father, grandfather, uncle, great uncle and steadfast friend and mentor to so many throughout the world.
David remained at home until the last few remaining hours which were at St. Raphaël-Outremont passing away peacefully.
He was predeceased by his younger brothers Eric, Ray and Peter and wife Alice Smith of East Sussex, U.K.
He leaves his son Ian Doust (Susan) (Thailand), his wife Susan Fletcher and step-children, Todd Shipway (Martine Milmore) and Kelly Shipway (Thierry Biron) and their daughters Naomi, Heidi (Todd) and Eve Chelsea and Daphne (Kelly and Thierry). Always their Baba. Brother-in-law Paul Biron and sister-in-law Ginette Tessier. Sister-in-law Margit Doust (Ray).
David’s vast family connection extended to the United Kingdom, China, Turkey, South East Asia, Greece, the United States and Canada. Family history and staying in touch were very important. He cherished their news from afar. He also remained in touch with colleagues throughout the world.
At the age of 14 he was in indentured by HMS to help build warships during WWII and continued as a Civil Servant for the next 32 years before immigrating to Canada in 1966, choosing Montreal, Quebec as his home and settling in the Eastern Townships on Lake Massawippi with the intention of retiring. However he continued to work until he reached 87.
He contributed much to his communities overseeing a large renovation project on the St. James Church in Montreal, designing a specialized pontoon craft for disabled children for the MacKay Childrens Camp – now Camp Massawippi on behalf of the Border Rotary Club which he enjoyed watching- passing by his home nearby for many years. An avid golfer at Dufferin Heights Golf Club, swimming , sailing and the love of gardening, challenging the children to a good game of chess and his interest in the local history as a lifelong member of the Stanstead Historical Society, contributed to his longevity.
Often he would mentor students as he did when lecturing in Engineering at McGill University .
Long after that he would receive many visitors at home seeking advice as to what direction should they take after graduation and writing an amazing character reference. David always encouraged perseverance , to be strong and true to thyself. These are some of the accomplishments of this remarkable man.
Education:
HM DOCKYARD SCHOOL, Portsmouth, 1940-44; Kings College, Durham University, 1945-48; BSc. Distinction, 1947, BSc. 1st Class Hons. 1948; MSc. 1956, Durham University, Dr. Technicae, University of Trondheim, Norway, 1964. Appointments: Apprentice, HM Portsmouth, 1940-44; Research Student, Admiralty Experiment Works, Haslar, Hampshire, 1945; Principal Scientific Officer, National Physical Laboratory, Teddington, Middlesex, 1948-66; Vice-President, Technical Director, Commercial Marine Services, Montreal, 1966-67, Vice-President, Technical Director, GTR Campbell International, 1967-68, President, Central Design and Drafting1968-1994 Montreal,
Memberships:
Fellow, Royal Institute of Naval Architects, England, Fellow, North-East Coast Institute of Engineers and Shipbuilders; Member, American Society of Naval Architects and Marine Engineers, New York, USA, Fellow, Institution of Marine Engineers, London, England; Member, Corporation of Engineers of Quebec, Montreal. The Royal Canadian Legion.
The Canadian Maritime Law Association
The Vancouver Arbitrators Association
Royal Arch Masons - GRAND MASTER – ROSE CROIX - Masonic Lodge
Publications: Author of over 30 papers in Ship Design, Marine Transportation and Marine Engineering, many translated into Japanese, Russian, Polish, Dutch and German journals and learned societies.
Honors:
Whitworth Prize, 1944; Whitworth Scholarship (declined) and Martell Scholarship by Royal Institution of Naval Architects which accepted. 1945 Wakeham Prize, Royal Institution of Naval Architects, 1948; RL Weighton Memorial Gold Medal by NEC institute of Engineers and Shipbuilders, England.
During the past 27 years, with his wife and partner, they formed a formidable team organizing international conferences and producing their two popular books, The Naval Architect and The Expert Witness which sums up the life of this remarkable man.
The family wishes to acknowledge the dedicated healthcare teams that made it possible for David to remain at home and to Angie and Mona our angels and to thank our friends and neighbours who supported David with their presence and their prayers.

Days before his passing David asked that this verse be written on his behalf :
LIFE ON EARTH IS JUST A MEMORY
WHEN WE ARE GONE
THOSE MEMORIES CONTINUE
IN THE HEARTS AND MINDS
OF THOSE NEAREST AND DEAREST TO US
A PRIVATE FAMILY SERVICE HAS TAKEN PLACE DUE TO THE CURRENT COVID SITUATION.
IN LIEU OF FLOWERS – A DONATION TO YOUR FAVORITE CHARITY IN HONOR OF THE LIFE OF DAVID WOULD BE APPRECIATED.