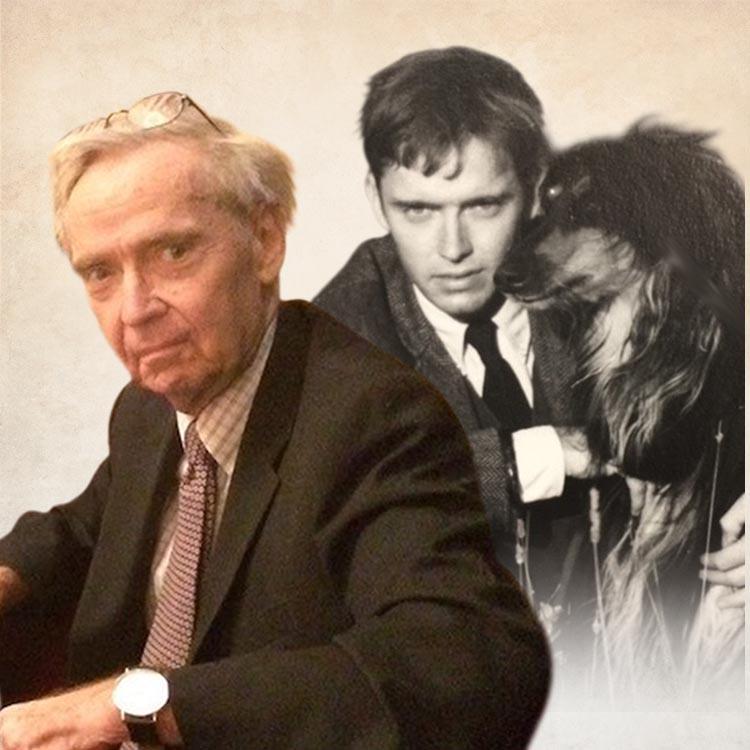 Colin A. Gravenor, a noted Montreal lawyer, who was known for his incisive mind and sense of humour, died on January 19th, 2022 after a well-lived and fulfilling life. He was 80 years old.

Mr. Gravenor was educated at Lower Canada College where he made his mark in gymnastics, received his Bachelor of Civil Law degree from McGill University and his Master degree in law from the International Faculty of Comparative Law, Strasbourg, France. For over 20 years, he was adjunct professor of International Business Law at McGill University for both BCom and MBA programs and taught as a guest lecturer at other universities in Canada, including Concordia, Europe and the Caribbean. For many years, Mr. Gravenor was also admitted to the practice of law in France. He loved to teach and was an inspiration for many students and future lawyers.

He served for many years as a ruling Elder of the church of St Andrew and St Paul, on the Board of Directors of Société Pro Musica. He made important contributions to the community of Sainte-Marguerite Station (Sainte-Adèle) and co-founded with his friend the late Pierre Péladeau, the Pavillon des Arts de Ste-Adèle which offered over 700 classical music concerts in 17 years, an avid horseman, he was one of the original founders and long-time President of the Club Equestre Riverdale in Sainte-Adèle. He had a passion for history and in particular, the French and Indian war, and owned one of the largest private collections in Canada of antique maps of New France which he had since donated to the McCord Museum.
During his lifetime, he had been a member of the St Andrew’s society, the Royal St Lawrence Yacht Club, the Montreal Amateur Athletic Association, the Engineer’s Club, the Canadian Council on International Law, the Law Society of Northwest Territories, the Asia Pacific Lawyers Association and the International Bar Association.

Predeceased by his father Colin Gravenor and his mother Margaret Gravenor (née Brown), he is survived and will be greatly missed by his loving wife of 30 years, Hsiao Huei, his sons Colin and Gael (Tricia) and as well as his daughter Kimry. Grandfather of Tristan, Damien, Romy, Kieran and Leni. He also leaves behind his professional family at Gravenor Beck, Avocates, particularly his loyal friend and law partner for over 40 years Mtre Leslie Beck and the late Sylvia Wasylyshyn, his friend and assistant for over 50 years.

Due to the present Covid restrictions and safety measures, a private funeral was held. Donations to your choice of hospitals, charities or food banks would be greatly appreciated and Colin would also hope that you do an unexpected and unsolicited act of kindness for someone in his name.