The portion of Charles Fleming Gross memorial that you are trying to access requires an extension in order to become active again. Would you like to contribute to the memorial?s extension? 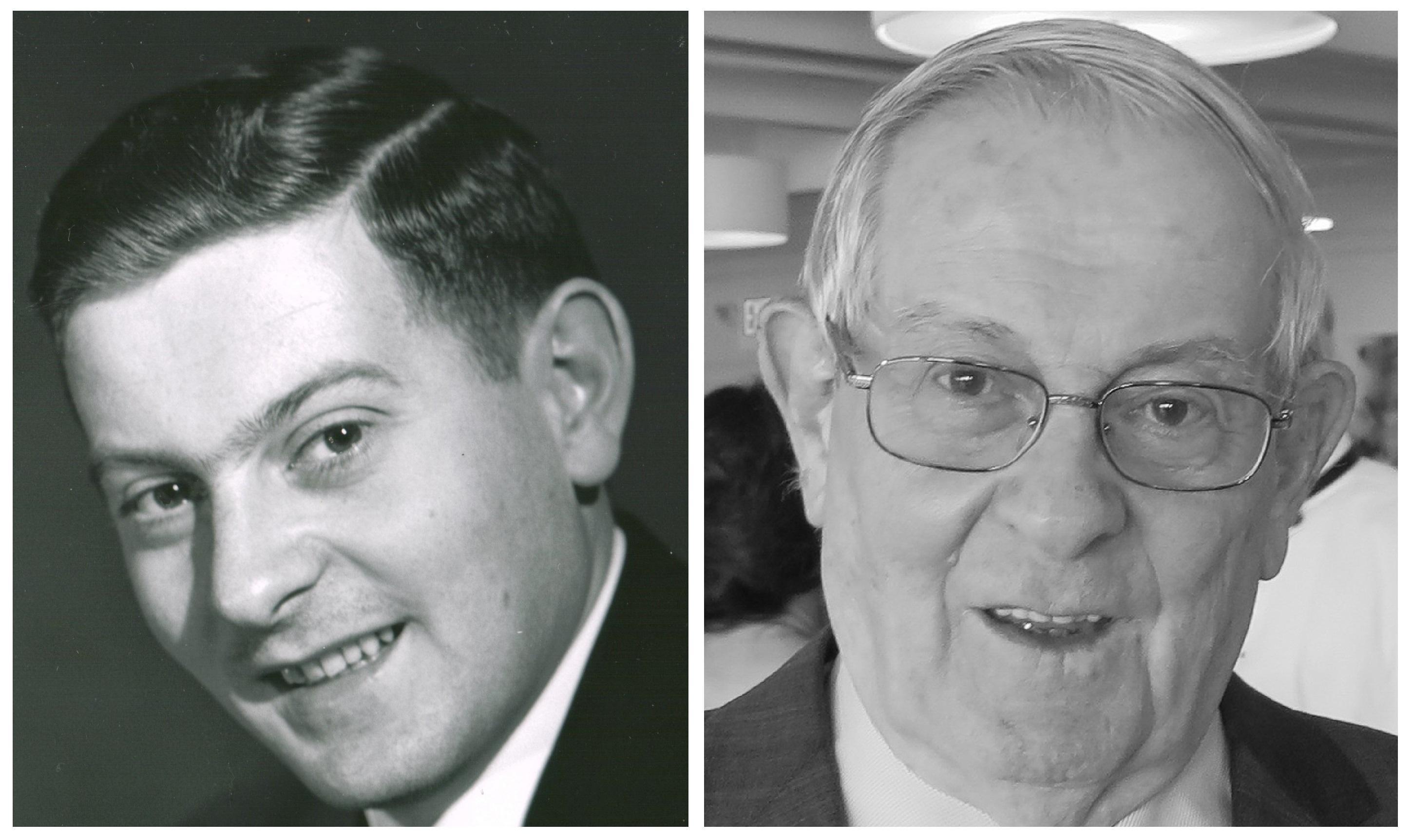 Charles “Chuck” Fleming Gross passed away peacefully on August 11, 2021 in Montreal, Quebec. Born in Toronto, Chuck attended Lower Canada College, Upper Canada College, and then graduated as a Civil Engineer from McGill University in Montreal. Most of his professional career was spent with Domtar Limited, first in Toronto where he lived in Oakville, Ontario, and later in Montreal, where he has lived since 1963.

Chuck enjoyed an active life, spending time with his three sons … Christmas mornings at the local outdoor hockey rink and playing tennis at the Corlear Bay Club and the Hillside Tennis Club. He also enjoyed working with his hands building and restoring furniture, reading, and spending summers at the family cottage in Corlear Bay on Lake Champlain, NY.

The eldest son of the late Philip Norcross Gross and Jean (Fleming), he will be greatly missed by his wife, Marion “Manny” Robertson, his brother Philip (Norma), his three sons, Kevin, Andrew (Nora) and David, his loving grandchildren, Magdalena (Darren), Philip, Geoffrey (Sarah Rosalie) and Sarah (Charles), his great grandchildren, Olivia and Carter, and of course Benji.

A private family service will be planned for a later date. In lieu of flowers, donations may be made to the McGill University Health Centre (MUHC) Foundation.

A lovely tribute. Having known Chuck since I was a pre-teen I have many fond memories of times in Oakville, in Montreal and also summers at Corlear Bay. He was a wonderful man - very smart, genuine, a good sense of humour, talented in many ways and always fun to be around. He had a good, long life. Will miss you Chuck.

Thinking of you in your time of loss.

Thinking of you at this difficult time & sending my condolences.
Sincerely,
Mary

Entered August 16, 2021 from Colliingwood ON 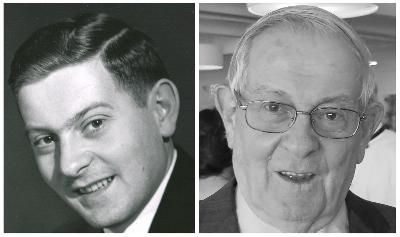