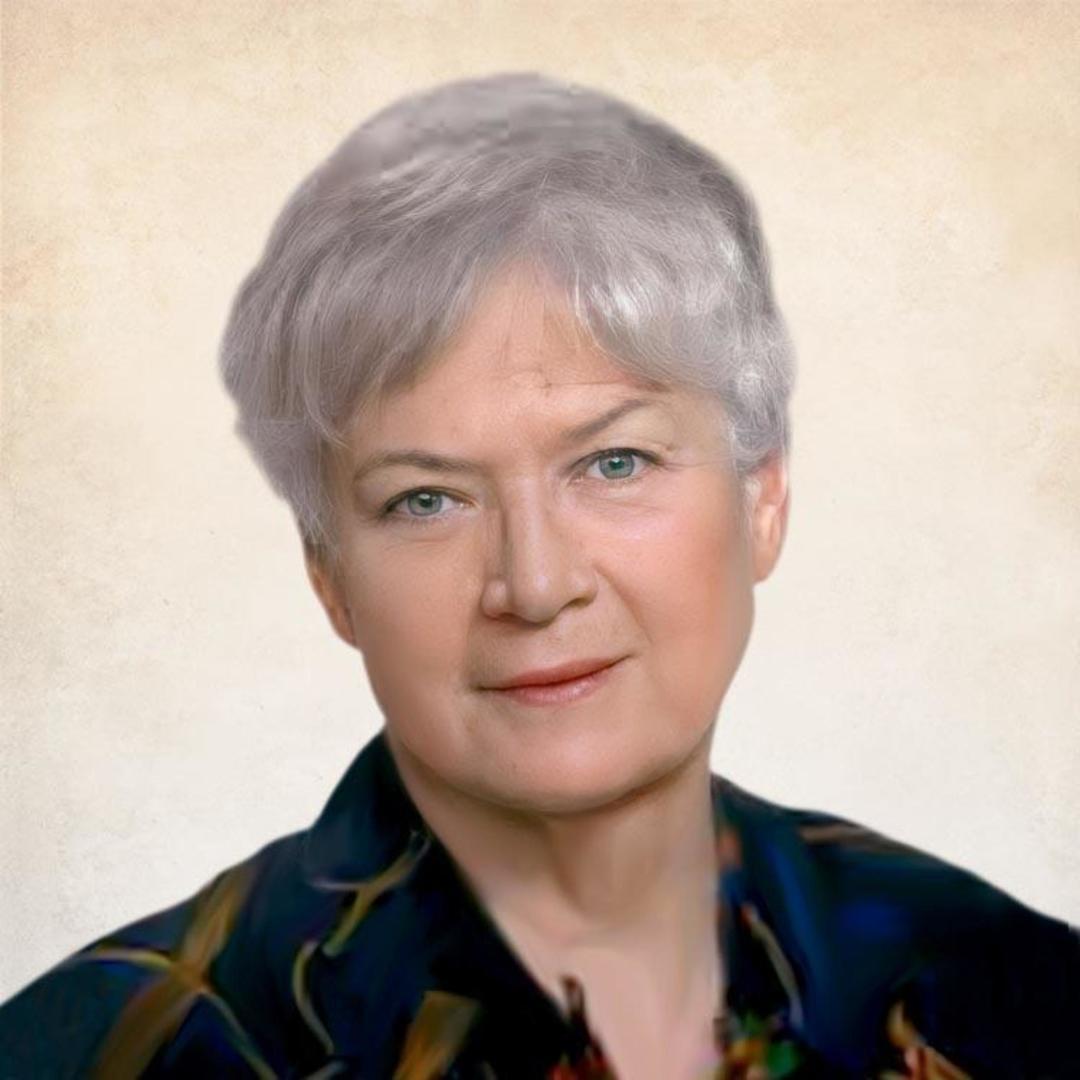 McAllister of Beaconsfield (and formally for almost 50 years) the Town of Mount Royal, Quebec, Canada

Died Sunday May 15, 2022 comfortably in her sleep. Born in Belle Harbor, NY on December 5, 1929, the Daughter of Patrick J. Buckley and Nora Agnes Buckley (Walsh).

Catherine was a graduate of the College of New Rochelle in 1951 with a B.A. in English and also held an M.A. from New York University. Catherine was employed by the Department of Education City of New York as a Teacher, Speech Improvement from 1954-1959. Word spread of her innovative teaching techniques, which resulted in changing the way the educational system viewed and taught those needing speech improvement.

Catherine had a love of the arts and became a docent for the Metropolitan Museum of Arts. This passion would follow her in later life as she became a part of the Woman's Society of Arts in Montreal.

Catherine immigrated to Montreal, Canada in 1959 with her late husband Donal, who managed the Canadian operations of McAllister Brothers, a New York based tugboat company. In 1983, Don purchased the Canadian business, forming McAllister Towing and Salvage of Montreal.

They took up residence for almost 50 years in the Town of Mount Royal‘s Lazard Avenue and were active parishioners at the Our Lady of the Annunciation Parish in TMR. In 1994, Don passed. Catherine remained in TMR until September of 2012. Then due to progressive Dementia and Alzheimer’s health issues she moved to the Sunrise Senior Living facility in Beaconsfield where she remained until her passing. Before moving to Sunrise, Catherine was an active volunteer for such organizations as Meals on Wheels, The Royal Victoria Hospital and St Mary’s Hospital.

The Family would like to thank all of the Beaconsfield Sunrise staff for all the care, comfort and loving kindness given to Catherine for the last nine plus years while she was a resident and in their care.

In lieu of flowers the family would suggest a donation to the Alzheimer Society of Montreal in Catherine’s name https://www.jedonneenligne.org/socalzh/DIM/