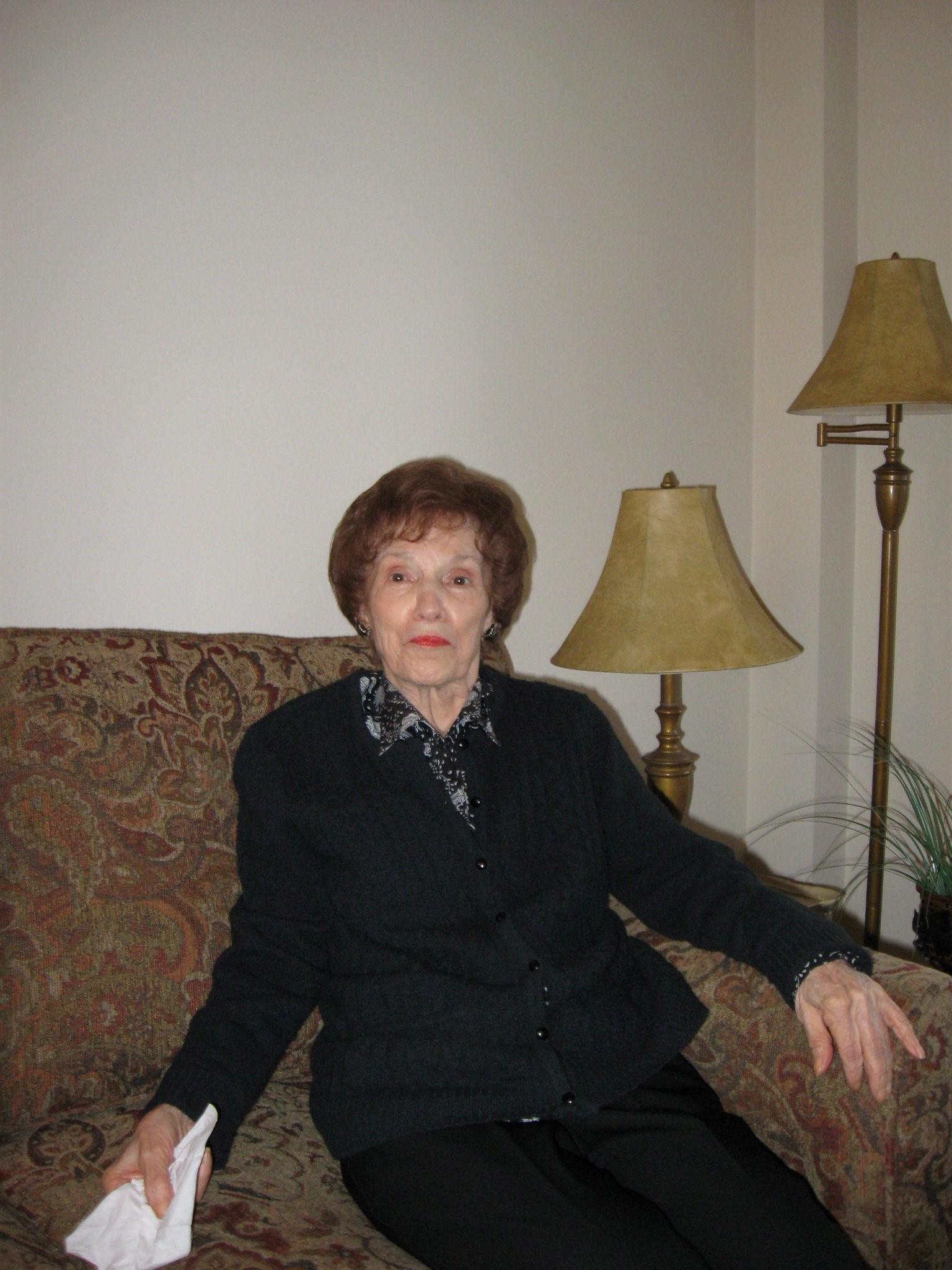 It is with great sadness the family of Bernice Elizabeth Pollock announces her death at age 93 on January 5, 2023 in Ste. Anne-de-Bellevue, Quebec, and withgreat pride we tell the world a bit about her. Bernice was born the eldest of 6 on June 5 1929 in Montreal to Kenneth Morgan and Lillian Morgan (née Oliver). She began working at Birk's Jewelers at the age of twelve as an errand girl and eventually worked her way up to the accounting department. Years later she began working at Highway Paving Company in worker’s compensation, where she was committed to helping injured workers receive the care they were entitled to. She married Larry Pollock, a physicist, in 1959 and had 3 children: Timothy (Patricia), Nancy, and Janet (Matthew) (d.2014). She divorced in 1967 and raised her children as a single parent in the Rosemount borough of Montreal where she herself grew up. Though she had only a 7th grade education she was always intellectually curious and became a voracious reader, enjoying such authors as: Truman Capote, Annie Proulx, Mordecai Richler, and Wallace Stegner;and in her later life wrote poetry. She loved movies, art, politics, nature, and playing albums on her Hi-Fi stereo in the afternoon while she did housework, singing along with singers like Franks Sinatra, Barbra Streisand, and Roger Whitaker, prompting discussions of why the cake was left out in the rain. She was the embodiment of valuing the “life of the mind” and the importance of education, intelligent conversation, and lifelong learning. Amongst her family and friends if you wanted to know something or have an idea-generating discussion, you called Bernice. All her children went to college and among her three grand-children she has an MIT alumnus engineer/athlete, a doctor/musician, and the youngest, still a teen, a budding prodigy of many talents. She spent the last few years of her life at Ste. Anne-de-Bellevue in nursing care where she regularly made the nurses laugh with her dry wit. Always a kind and caring person, she rooted for the underdog and despised a bully. In addition to her surviving children and grandchildren, she leaves behind great-grandchildren Noah, Joanna, Lydia, and Mila, as well as sisters Diane and Linda whom she loved dearly.
Make a Donation
Help Extend the Memorial
Order a Keepsake Book