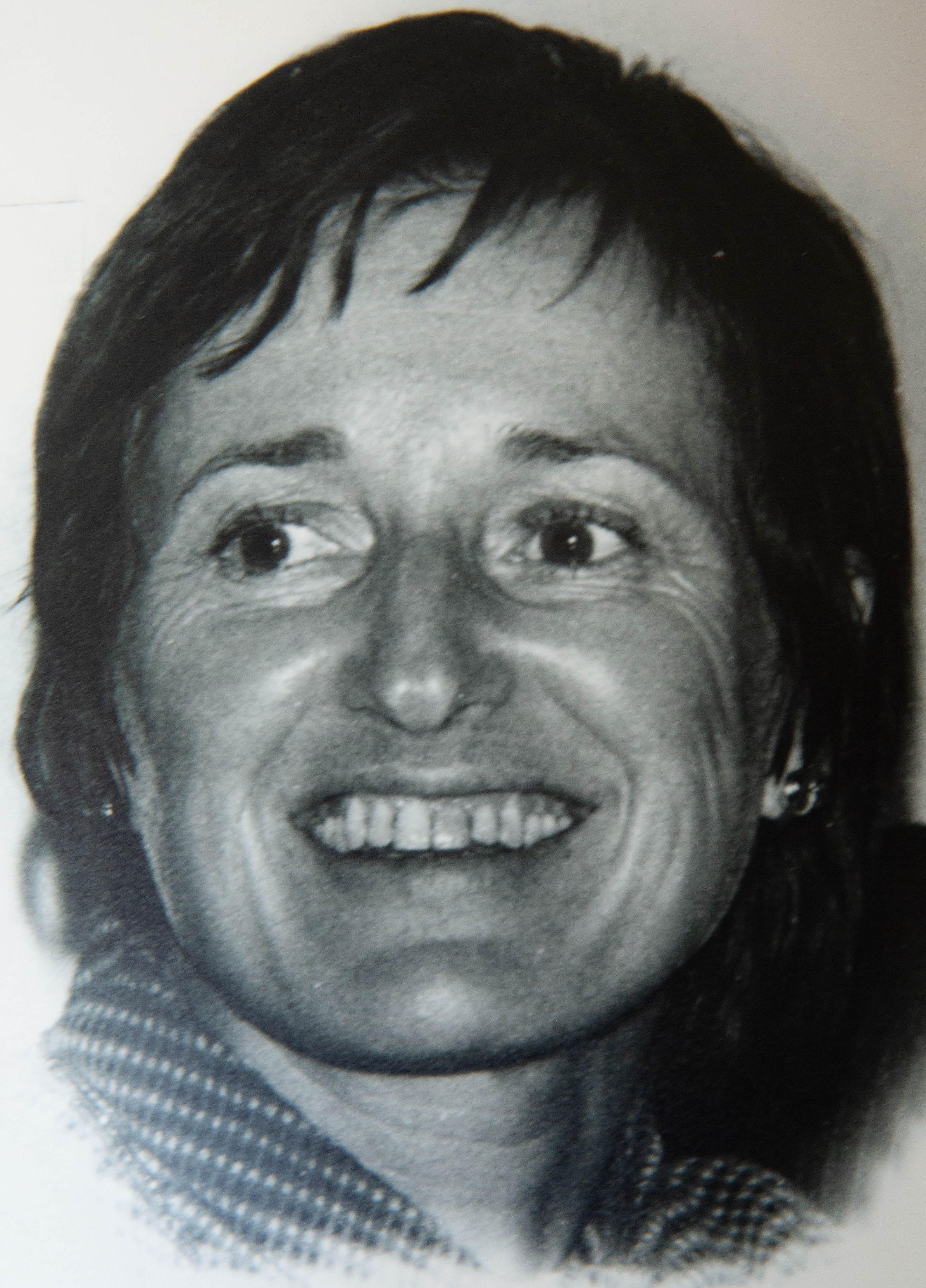 Sadly, Ann died at St. Margaret’s Residential Center in Montreal, after contracting COVID-19. Much loved mother to her four children; Stephen, Jennifer (Eric Helston), Charles (Kate Sutherland) and Robin. Ann was married twice,first to Dr. Breen Marien, father of her children and later to John B.Claxton, both of whom predeceased her. She was a proud and engaging grandmother of six; Charlotte (Matthew) and Oscar Helston, and Benjamin (Pia), Louis, William and Robert Marien.

A Montrealer all her life, Ann was born in 1926 and grew up in Montreal West. She graduated from the McGill School of Architecture in 1948,where she enjoyed most the courses in drawing and sketching.After work in Montreal and in England as an architectural draftsman, she returned to Montreal and studied painting and drawing under Arthur Lismer, and later under Gentile Tondino and Jacques de Tonnencour. Married in 1950,she interrupted her artistic career to raise her four children. On returning to her love of painting in 1980 ,she further studied painting and drawing at Concordia University and the Saidye Bronfman Center.

“ All my subjects, mainly landscapes,are connected with something I’m very familiar with. One of my great pleasures in life is to walk and ski through the Laurentian woods where I spend most weekends. The woods are never the same. There is an infinite variety in the light ,in the combinations of forms of trees,rocks,hills,sky and water; and there is silence - a silence in which one hears and thrills to specific sounds ; sounds of birds, trees, wind and water. There are markings of animals which have crossed your trail earlier. The woods are full of mystery. It’s wonderful !”

Ann was an inspired cook, delighting all with her tasty dinners. Recipes have been passed down through generations. Her grandchildren fondly remember indulging in ‘ikey’ cones, a treat offered by ‘Granann’ and Uncle John in the kitchen at Wonish after dinner. Little did they know they were made from frozen yogurt and sorbet! She was a keen skier, tennis player , gardener and style maven. Ann lived a full life of fun and whimsy. Staying active until eighty, she was well known at the Westmount YMCA and on the streets walking to and fro from grocery shopping. Her gourmet lunches were legendary and will be remembered by all who partook.

Donations can be made in her memory to The Depot Community Food Center, P.O. Box 22528, Station Monkland, Montreal, Quebec, H4A 3T4. A service will follow when the coast is clear.