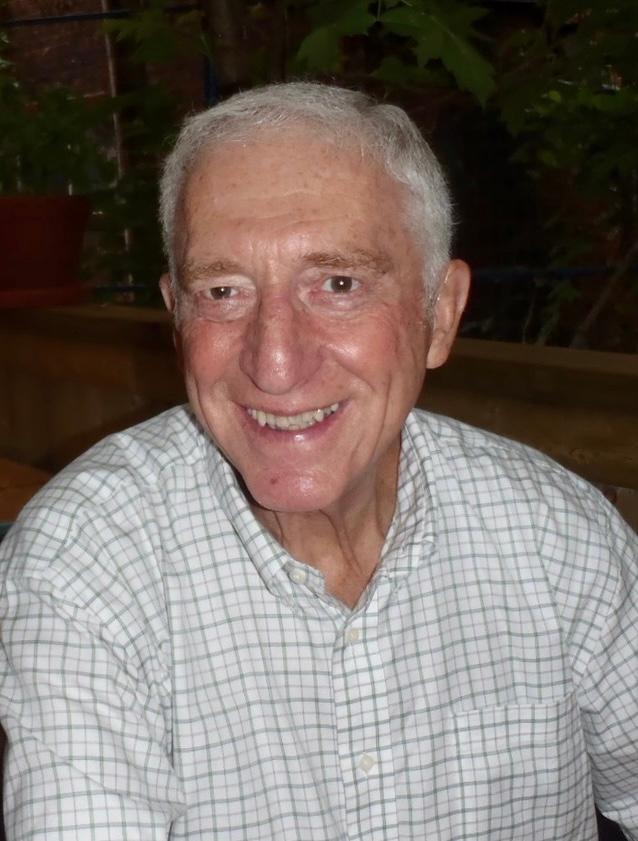 Born in Budapest January 16, 1938. Died at home in Montreal April 28, 2022, with his wife of 50 years, Monika, and children, Julia, Mark and Cathy, by his side. He will be missed by his grandchildren Felix, Erik and Ella, his first wife Bella, family and many friends around the world. His curiosity, charm and sense of humour often led him into conversations with strangers who became lifelong friends.

Andrew survived the Holocaust thanks to a series of miraculous events, including finding shelter in Swiss diplomat Carl Lutz’s Glass House with his parents. They immigrated to Canada after a daring escape from Hungary in 1950. He embraced life in Canada, “the best country in the world,” and took great pride in his career with the Canadian Broadcasting Corporation. Starting as a tour guide, he went on to report, produce and manage: on assignment, he impersonated singer Tom Jones and was nearly ripped apart by crazed fans; he nearly enticed Leonard Cohen to host a news program, rather than pursue his artistic aspirations (phew!); he produced interviews with an incredible range of people, from Hugh Heffner to Indira Gandhi; he created Canada’s first open line radio program Cross-Country Check-Up; under his leadership, CBC TV Calgary catapulted to number one in the market; he was head of Radio Canada International. His family knew to be quiet during newscasts and the National Research Time Signal.

Andrew had a deep passion for language, geography and current affairs, and urged his children to pursue careers with an “international dimension”. It worked. “Travel broadens,” he would say. He had many expressions that will live on with those who knew him, such as “Get your hands together!”, “Etch it in your mind”, “If you’ve got it, flaunt it.” The man was debonair: introduced himself as “good looking, red hair”; was an early adopter of the man purse; proudly wore knee socks with his bermuda shorts; was most comfortable in a shirt and tie, sometimes even under his dressing gown. He will be remembered for his hospitality, Simon brunches, and love of Hungarian food.

His impact has been enormous. Andrew was a progressive, creative thinker. He was someone who approached life with boldness and gusto, who was principled, who got things done, who genuinely cared about the lives of those around him, who knew how to tell a story and has left us with plenty of memorable ones.

In lieu of flowers, please consider donating to one of these charities: